This lesson will help you learn and practice Direction of Movement. In Get the Basics, you'll get explanations and photos to build understanding. In Explore, you'll find additional online resources to learn more. It's important to review and learn from these resources also! You'll have opportunities to practice in Build Your Skills. Finally, answer the questions in Record Your Findings at the end of this topic. Be sure to include information you learned from the Explore resources.

1. The woman appears to be walking from left to right into the leading space. 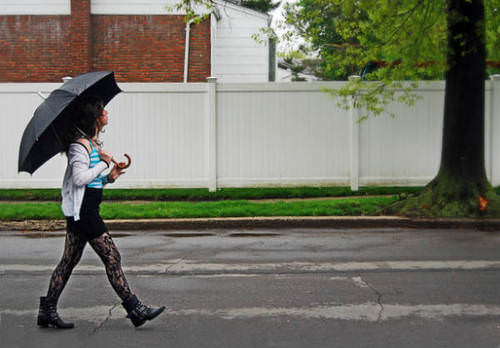 2. The bicycle racer appears to be moving from right to left into the leading space. 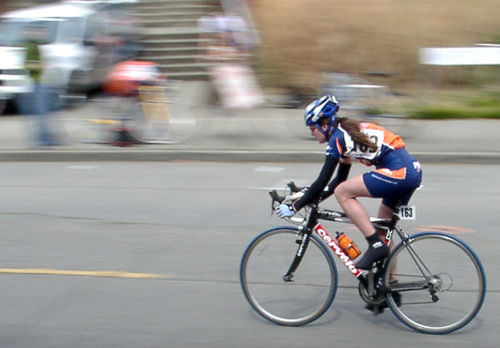 Then, check these examples and explanations from Project 6: direction of movement at Susan Barwood's OCA Photography blog:
http://susanbarwoodphotography.blogspot.com/2011/05/project-6-direction-of-movement.html

Compare your direction of movement photo pairs. Select FOUR pairs. Share your photo pairs with your teacher, and be prepared to discuss how they show what you’ve learned. Download your photos to a computer to keep them for the portfolio you’ll create in the end-of-course final project.