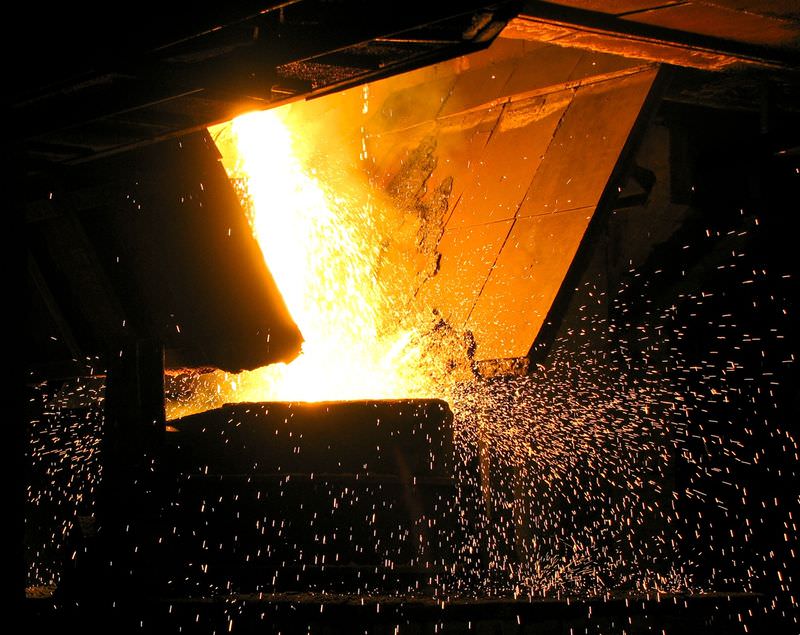 Yes! The outer core, anyway. The outer core is liquid metal, like in this photo. Of course, the metal is under an incredible amount of pressure.

The dense, iron core forms the center of the Earth. Scientists know that the core is metal. The inner core is solid, and the outer core is molten. Here are some of the reasons they know this: 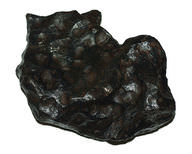 An iron meteorite is the closest thing to the Earth’s core that we can hold in our hands.