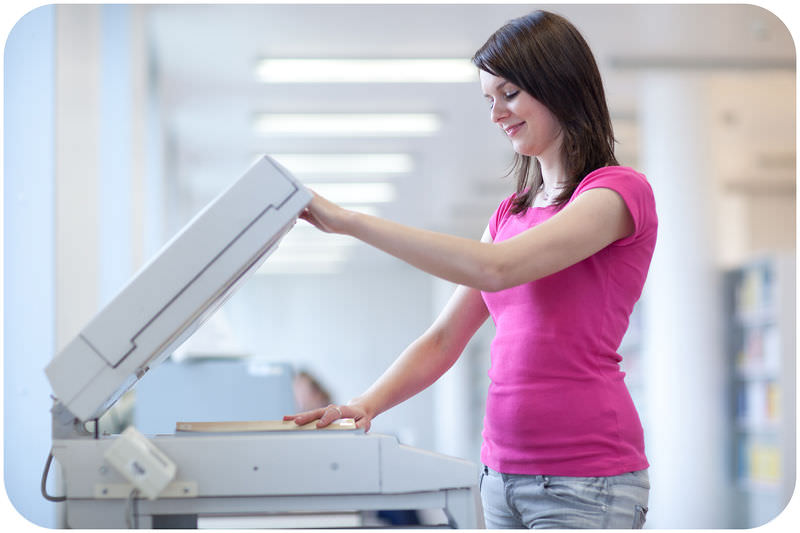 Does DNA copy itself?

Yes, your DNA needs to copy itself every time a new cell is created. The new cell needs to have DNA exactly like the rest of your cells. Otherwise, that cell might malfunction. That's why it's important that the process of copying DNA, called DNA replication, is very accurate.

DNA must replicate (copy) itself so that each resulting cell after mitosis and cell division has the same DNA as the parent cell. All these cells, the parent cell and the two new daughter cells, are genetically identical.

The general steps involved in DNA replication are as follows:

This process is known as semiconservative replication because one strand is conserved (kept the same) in each new DNA molecule (Figure below).