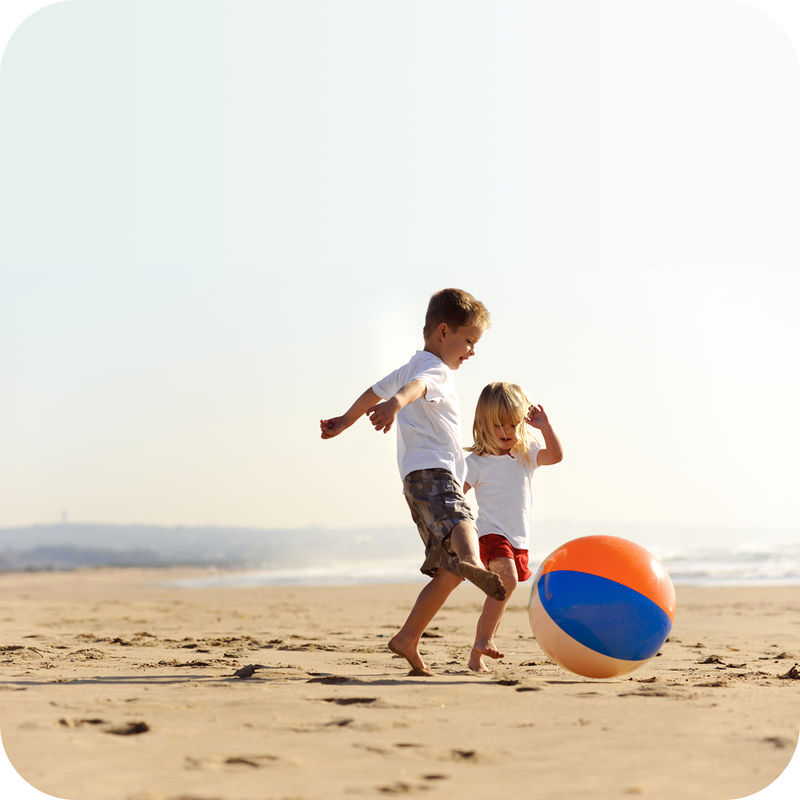 Where can you go to see sediments?

Sediments are everywhere! One of the most fun places to see sediments is on a beach. Squishing sand between your toes is a great way to experience sediments first hand (or foot).

Sediments are transported by water, wind, ice, or gravity. These agents move them from the place where they formed. The sediments are then deposited in a location.

Sediments will eventually settle out of water (Figure below). For example, rivers carry lots of sediment. Where the water slows, it dumps these sediments along its banks, into lakes, and the ocean.

Cobbles, pebbles, and sands are the sediments that are seen on this beach.

When sediments settle out of water, they form horizontal layers. A layer of sediment is deposited. Then the next layer is deposited on top of that layer. So each layer in a sedimentary rock is younger than the layer under it (Figure below).