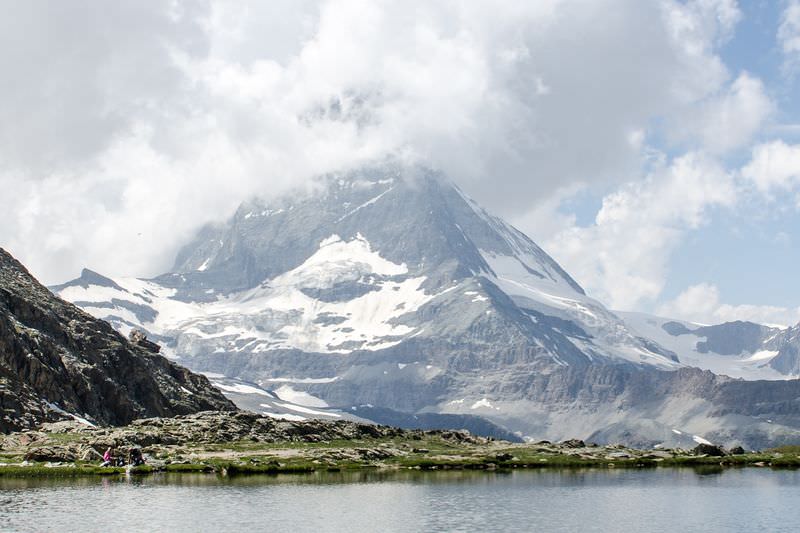 What are the three states of water in this photo?

Water is present as liquid, solid, and gas in this photo. We take water for granted here on Earth, because there is a lot of it! 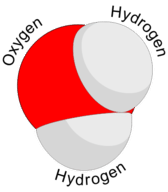 Water has remarkable properties. Water expands when it freezes, even though all other substances contract. This means that in the winter ice on a pond or lake will float. Water has high surface tension, because polar molecules tend to stick together. That's why drops stick together or some bugs can walk on the surface of a pond. Without water, life might not be able to exist on Earth. If it did exist, it would not be as diverse or as complex.

Water is the only substance on Earth that is present in all three states of matter. This means that water is present as a solid, liquid, and gas. Earth is the only planet with a significant amount of water present in all three states. All three phases may be present in a single location or in a region. The three phases are solid (ice or snow), liquid (water), and gas (water vapor). See ice, water, and clouds pictured below (Figure below).

(A) Ice floating in the sea. Can you find all three phases of water in this image? (B) Liquid water. (C) Water vapor is invisible, but clouds that form when water vapor condenses are not.