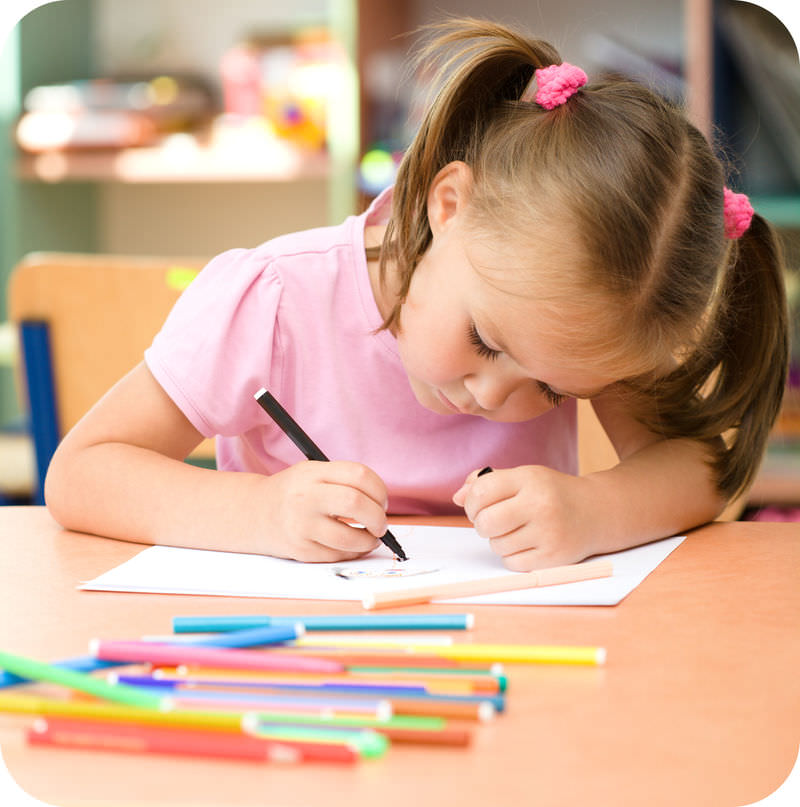 Why would you want to name time?

When you refer to events in the history of your life you often link it to a time period. "When I was in kindergarten..." might be the start of your story. It helps scientists to have names to refer to events in Earth history. For this reason, they developed the geologic time scale.

Earth formed 4.5 billion years ago. Geologists divide this time span into smaller periods. Many of the divisions mark major events in life history.

Divisions in Earth history are recorded on the geologic time scale. For example, the Cretaceous ended when the dinosaurs went extinct. European geologists were the first to put together the geologic time scale. So, many of the names of the time periods are from places in Europe. The Jurassic Period is named for the Jura Mountains in France and Switzerland, for example.

To create the geologic time scale, geologists correlated rock layers. Steno's laws were used to determine the relative ages of rocks. Older rocks are at the bottom, and younger rocks are at the top. The early geologic time scale could only show the order of events. The discovery of radioactivity in the late 1800s changed that. Scientists could determine the exact age of some rocks in years. They assigned dates to the time scale divisions. For example, the Jurassic began about 200 million years ago. It lasted for about 55 million years.

Divisions of the Geologic Time Scale 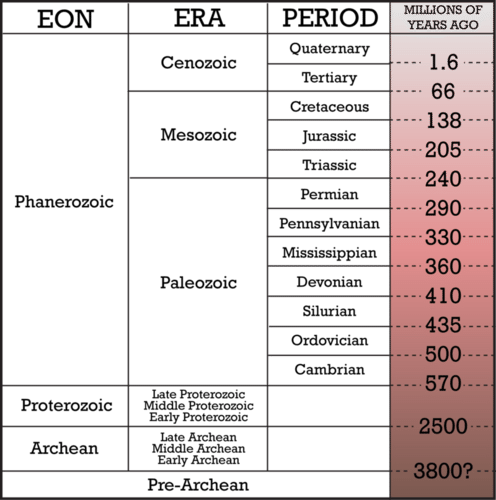 Radioactive Decay as a Measure of Age