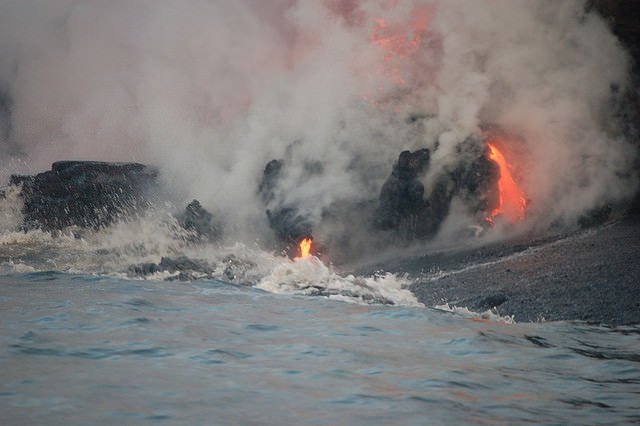 When did Earth become a dynamic planet?

Earth was always dynamic! Earth has changed many times over billions of years. Huge mountains have formed, been destroyed, and been replaced with new mountains. Continents have moved, split apart, and collided with each other. Ocean basins have opened up. Life on Earth evolved slowly for billions of years.

The earliest crust was probably basalt. It may have resembled the current seafloor. This crust formed before there were any oceans. More than four billion years ago, continental crust appeared. The first continents were very small compared with those today.

The earliest continental crust is now found in the ancient cores of continents, called cratons. Geologists can learn many things about the Precambrian by studying the rocks of the cratons. 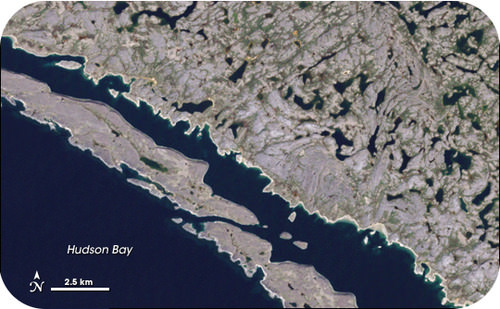 Since the early Earth was very hot, mantle convection was very rapid. Plate tectonics likely moved quickly. The early Earth was an active place with abundant volcanic eruptions and earthquakes. The remnants of these early rocks are now seen in the ancient cores of the continents.