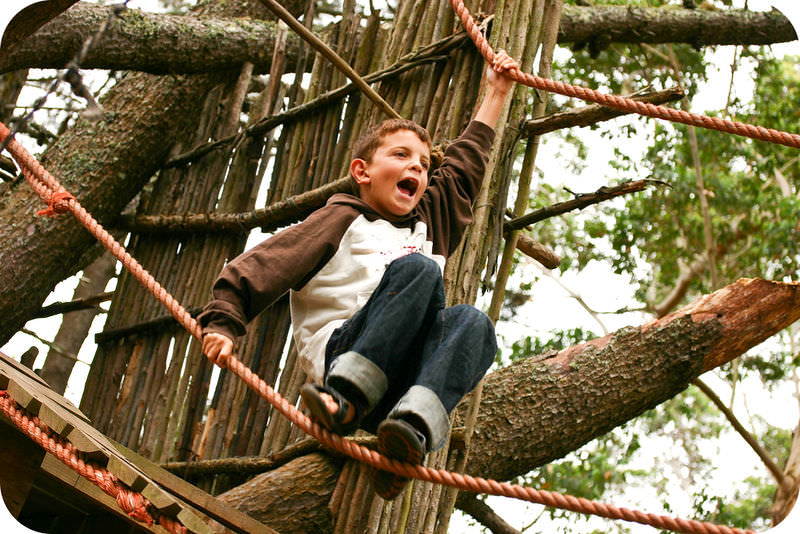 Nearly all amusement parks use non-renewable energy. However, a few are now starting to use renewable energy. The Crealy Great Adventure Park in Devon, England, is going solar! Solar panels will be able to generate enough energy to power most of the park in the summer. When there is extra energy, it will supply the grid. Imagine what an amusement park could do if it were located in a sunny place!

Renewable energy resources include solar, water, wind, biomass, and geothermal power. These resources are usually replaced at the same rate that we use them. Scientists know that the Sun will continue to shine for billions of years. So we can use the solar energy without it ever running out. Water flows from high places to lower ones. Wind blows from areas of high pressure to areas of low pressure. We can capture the kinetic energy of wind and water to generate power. We can count on wind and water to continue to flow! Burning wood (Figure below), is an example of biomass energy. Changing grains into biofuels is biomass energy. Biomass is renewable because we can plant new trees or crops to replace the ones we use. Geothermal energy uses water that was heated by the Earth's interior. Earth's internal heat isn't going anywhere anytime soon, so geothermal energy is considered renewable. 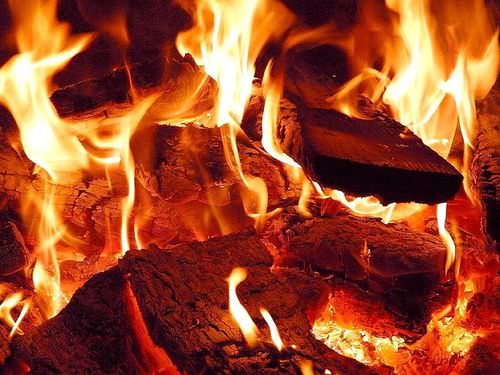 Before we put effort into increasing the use of an energy source, we should consider two things. Is there a practical way to turn the resource into useful form of energy? For example, it is not practical if we don't get much more energy from burning a fuel than we put into making it. For example, what if it took more energy to make solar panels than we could get from the solar panels once they were working? Then solar energy would not be worth pursuing until better solar panels were developed.

Today we rely on electricity more than ever, but the resources that currently supply our power are finite. The race is on to harness more renewable resources, but getting all that clean energy from production sites to homes and businesses is proving to be a major challenge.