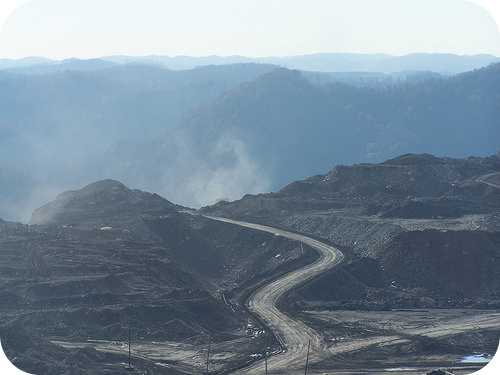 Where does coal come from?

Would you go to a coal mine? It's not very attractive. We like the benefits of electricity, but coal must be mined. Coal mining can be done by tunneling into a mountain. But if the coal is near the surface, the whole mountaintop may be removed. That's what's been done in this photo.

Coal is a solid hydrocarbon. Coal is useful as a fuel, especially for generating electricity. Coal is relatively inexpensive and abundant. Many nations, like China and the U.S., rely heavily on coal. Around the world, coal is the largest source of energy for electricity.

Coal forms from dead plants that settled at the bottom of swamps millions of years ago (Figure below). Water and mud in the swamp kept oxygen away from the plant material. Sand and clay settled on top of the decaying plants. The weight of this material squeezed out the water and some other substances. Over time, the organic material became a carbon-rich rock. This rock is coal. 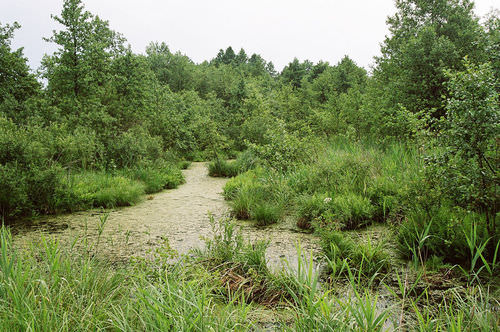 The plants in this tropical swamp could one day become coal.

Coal is a black or brownish-black rock that burns easily (Figure below). Most coal is sedimentary rock. The hardest type of coal, anthracite, is a metamorphic rock. That is because it is exposed to higher temperature and pressure as it forms. Coal is mostly carbon, but some other elements can be found in coal, including sulfur. The coal with the least sulfur is the cleanest coal. Anthracite has very little sulfur and thus is very desirable. 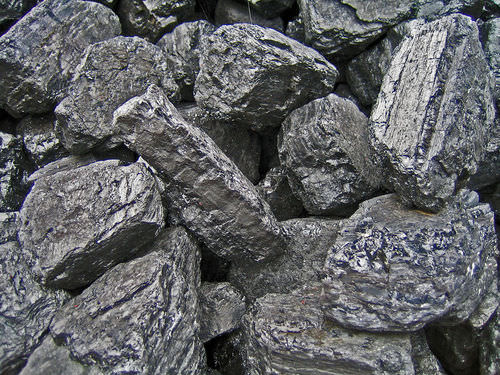 Coal is a solid hydrocarbon formed from decaying plant material over millions of years.

To prepare coal for use, the coal is first crushed into powder and burned in a furnace. Like other fuels, coal releases most of its energy as heat when it burns. The heat from the burning coal is used to boil water. This makes steam. The steam spins turbines, which creates electricity.

Coal in the USA

The United States is rich in coal (Figure below). Many regions of the country have significant coal deposits. 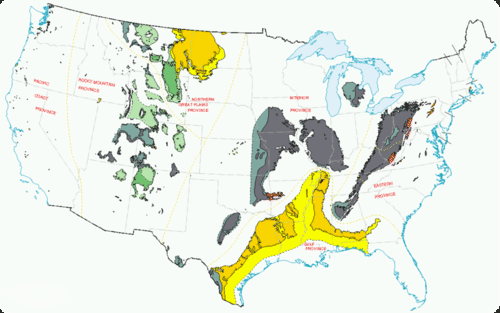