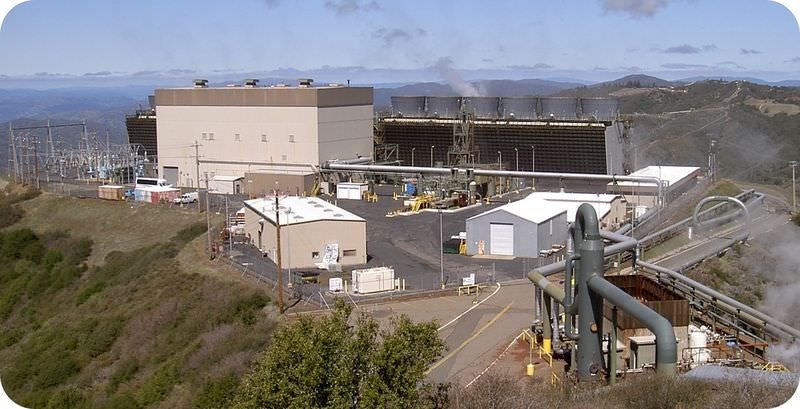 Why is there so much heat coming from below?

A visit to an active geothermal area is likely to be very interesting. Some of the most active ones in the U.S. are Yellowstone in Wyoming and Lassen Peak in California. These places are not available for energy production. But the Geysers Geothermal Resource Area in California is used for energy. A magma chamber deep below produces dry superheated steam. This steam can be harnessed.

Geothermal energy stems from Earth's internal heat. Hot springs and geysers are produced by water that is heated by magma or hot rock below the surface. 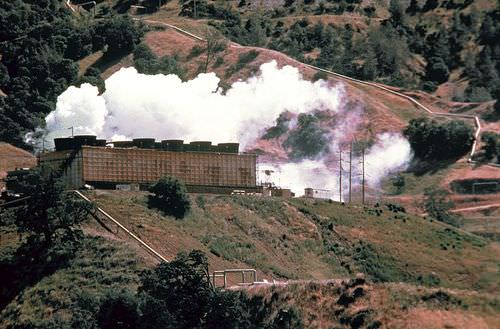 A geothermal power plant in operation.

Geothermal Energy as a Resource

Where Earth's internal heat gets close to the surface, geothermal power is a clean source of energy. In California, the Geysers supplies energy for many nearby homes and businesses.