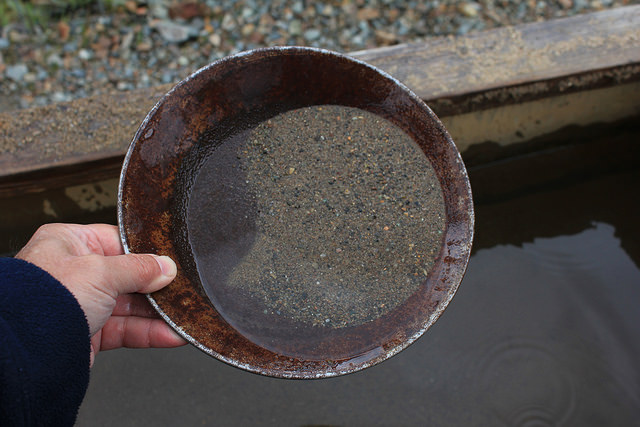 Can you be a miner too?

Yes! You can go to certain rivers or streams to mine for gold placers. You dip a large metal pan into the stream, and get some gravel and a little water. You swish the mix around. The gold is the most dense material, and it will sink to the bottom of the pan. You can then extract it. The placers in the U.S with a lot of ore have already been mined out. But you might make a little money!

If an ore is found to be profitable, it will probably be mined. There are two major types of mining: surface mining and underground mining. There are different types of each of those two.

Surface mining allows extraction of ores that are close to Earth’s surface. Overlying rock is blasted, and the rock that contains the valuable minerals is placed in a truck. The truck takes the rock to a refinery. Figure below shows a surface mining operation, including open-pit mining and mountaintop removal. As the name suggests, open-pit mining creates a big pit from which the ore is mined. The size of the pit grows as long as the miners can make a profit.

Other methods of surface mining include strip mining, placer mining, and dredging. Strip mining is like open pit mining but with material removed along a strip. A quarry is a type of open-pit mine that produces rocks and minerals that are used to make buildings and roads. 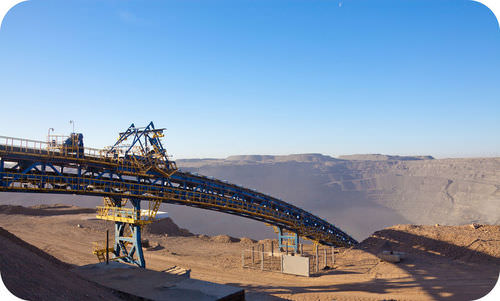 Placers are valuable minerals found in stream gravels. California’s nickname, the Golden State, can be traced back to the discovery of placer deposits of gold in 1848. The gold weathered out of hard metamorphic rock in the western Sierra Nevada. The rock also contained deposits of copper, lead, zinc, silver, chromite, and other valuable minerals. The gold traveled down rivers and then settled in gravel deposits. Currently, California has active mines for gold and silver. Non-metal minerals such as sand and gravel, which are used for construction, are also mined in California and elsewhere.

Underground mining is used to recover ores that are deeper into Earth’s surface. Miners blast and tunnel into rock to gain access to the ores. An underground ore deposit can be approached from above, below, or sideways. The direction depends on the placement of the ore body, its depth, the concentration of ore, and the strength of the surrounding rock. An example of an underground mine can be seen below (Figure below).

Underground mining is very expensive and dangerous. Fresh air and lights must also be brought into the tunnels for the miners. Accidents are far too common. 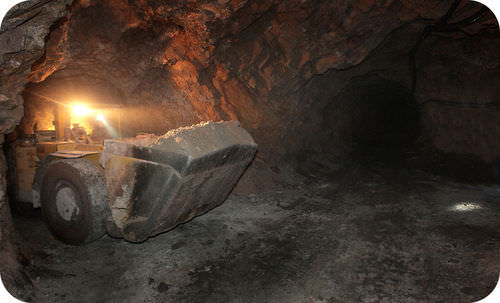