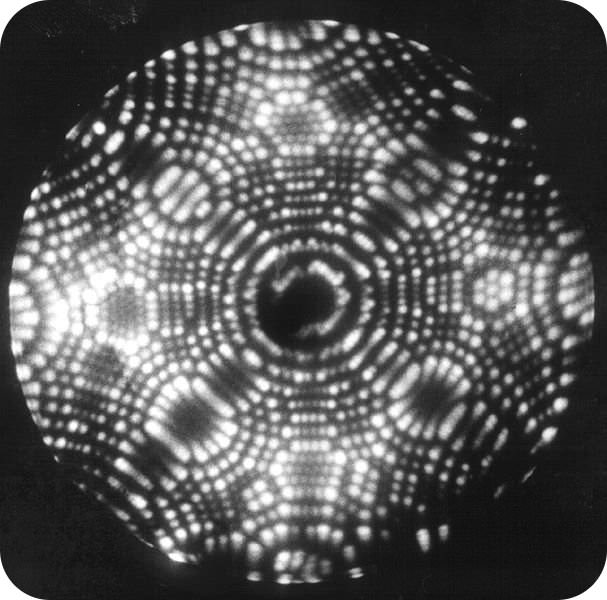 Can you see matter?

To understand minerals, we must first understand matter. Matter is the substance that physical objects are made of.

The basic unit of matter is an atom (Figure below). At the center of an atom is its nucleus. Protons are positively charged particles in the nucleus. Also in the nucleus are neutrons with no electrical charge. Orbiting the nucleus are tiny electrons. Electrons are negatively charged. An atom with the same number of protons and electrons is electrically neutral. If the atom has more or less electrons to protons it is called an ion. An ion will have positive charge if it has more protons than electrons. It will have negative charge if it has more electrons than protons. 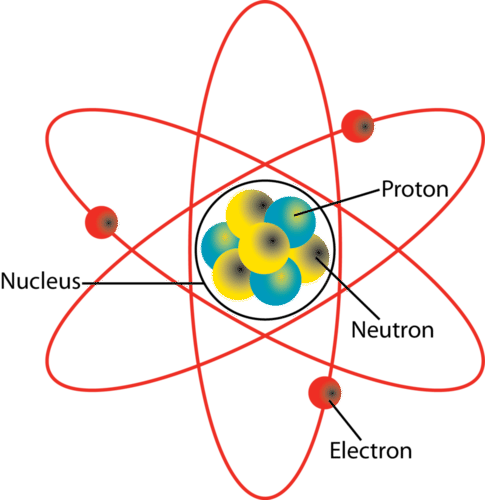 The nucleus of an atom is made up of protons (blue) and neutrons (yellow). Electrons (red) orbit around the nucleus.

An atom is the smallest unit of a chemical element. That is, an atom has all the properties of that element. All atoms of the same element have the same number of protons.

A water molecule has two hydrogen ions (shown in gray) bonded to one oxygen ion (shown in red).