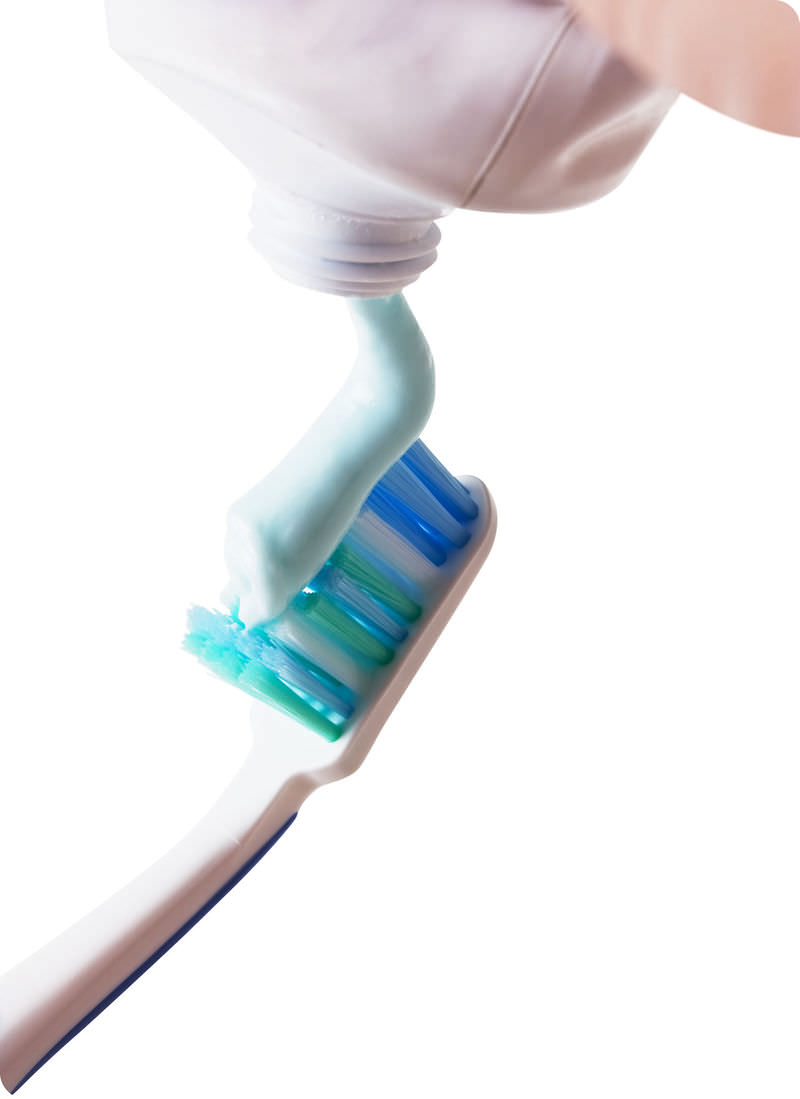 Can you think of a solid that can flow?

The definition of the lithosphere is based on how Earth materials behave, so it includes the crust and the uppermost mantle, which are both brittle. Since it is rigid and brittle, when stresses act on the lithosphere, it breaks. This is what we experience as an earthquake.

Although we sometimes refer to Earth's plates as being plates of crust, the plates are actually made of lithosphere. Much more about Earth's plates follows in the chapter "Plate Tectonics."

The asthenosphere is solid upper mantle material that is so hot that it behaves plastically and can flow. The lithosphere rides on the asthenosphere.