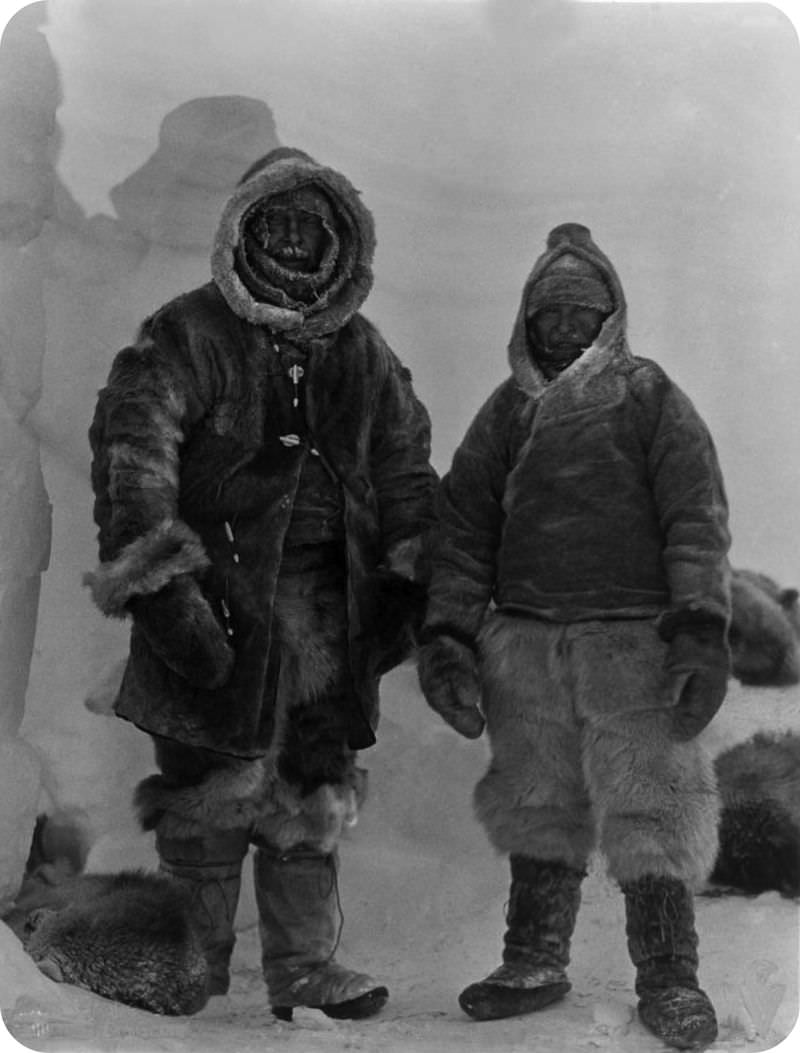 What do you get when you combine continental drift and seafloor spreading?

Plate tectonics! In the next two concepts, we will analyze those words. What is a plate? What is tectonics? Then we put it together. Alfred Wegener, who died on the Greenland ice sheet at the age of 50, didn't live to see his work develop into plate tectonic theory.

What is a Plate?

Which portions of Earth make up the “plates” in plate tectonics? Again, the answer came about in part due to war. In this case, the Cold War. The scientists set up seismometer networks during the 1950s and early 1960s. The purpose was to see if other nations were testing atomic bombs. Since seismometers measure ground shaking, they also recorded earthquakes.

The seismographs located earthquake epicenters. The epicenter is the point on Earth’s surface directly above the place where an earthquake occurs.

When earthquake epicenters are put on a map, they outline the plates. This is because earthquakes originate where plates come into contact with each other. Earthquakes are found primarily in lines around the edges of some continents. They are also found through the centers of some oceans. Some occur in patches in some land areas.

If you look at the map pictured below, you will see that the lithosphere is divided into plates (Figure below). There are a dozen major and several minor plates. Each plate is named for the continent or ocean basin it contains. Some plates are made entirely of oceanic lithosphere. A few are continental lithosphere only. But most plates are made of a combination of both. Notice the locations where the most earthquake epicenters are found. 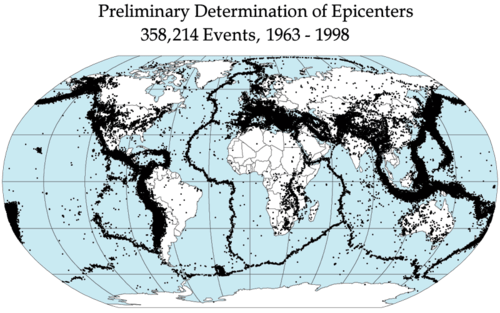 A map of earthquake epicenters. The outlines of the lithospheric plates can be seen.