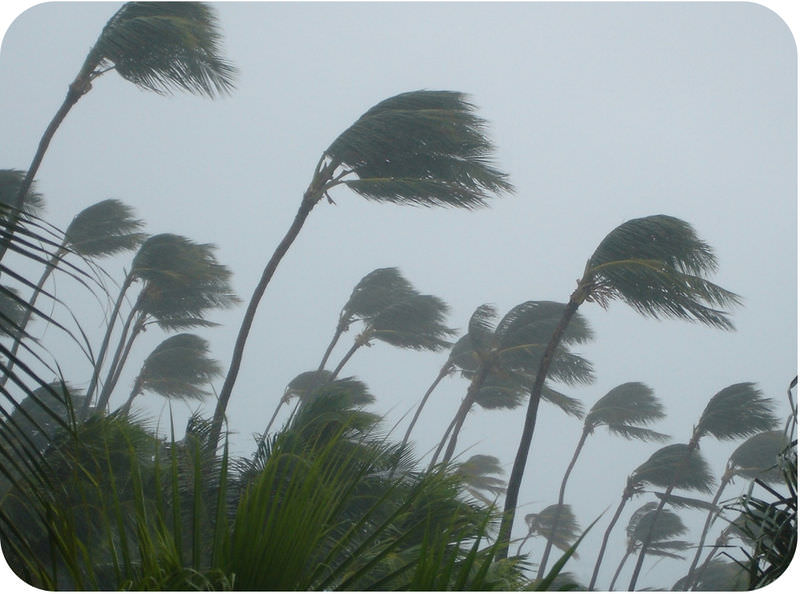 Just what is air?

Air is easy to forget about. We usually can’t see it, taste it, or smell it. We can only feel it when it moves. But air is actually made of molecules of many different gases. It also contains tiny particles of solid matter.

The figure below shows the main gases in air (Figure below). Nitrogen and oxygen make up 99% of air. Argon and carbon dioxide make up much of the rest. These percentages are the same just about everywhere in the atmosphere. 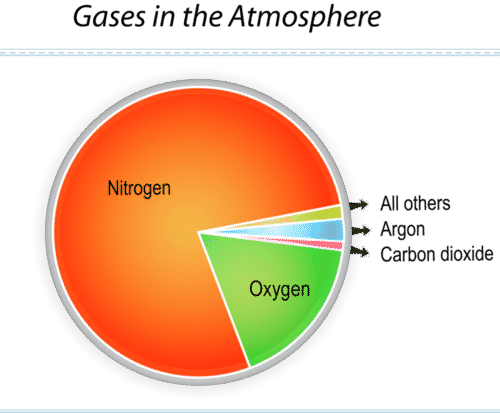 This graph identifies the most common gases in air.

Air also includes water vapor. The amount of water vapor varies from place to place. That’s why water vapor isn’t included in the figure above. It can make up as much as 4% of the air.

Humidity is the amount of water vapor in the air. Humidity varies from place to place. It also varies in the same place from season to season. On a summer day in Atlanta, Georgia, humidity is high. The air feels very heavy and sticky. On a winter day in Flagstaff, Arizona, humidity is low. The air sucks moisture out of your nose and lips. Humidity can change rapidly if a storm comes in. Humidity can vary over a short distance, like near a lake. Even when humidity is at its highest, water vapor makes up about 4% of the atmosphere at most.

Particles in the Air

Air includes many tiny particles. The particulates may consist of dust, soil, salt, smoke, or ash. Some particulates pollute the air and may make it unhealthy to breathe. But having particles in the air is very important. Tiny particles are needed for water vapor to condense on. Without particles, water vapor could not condense. Then clouds could not form, and Earth would have no rain.