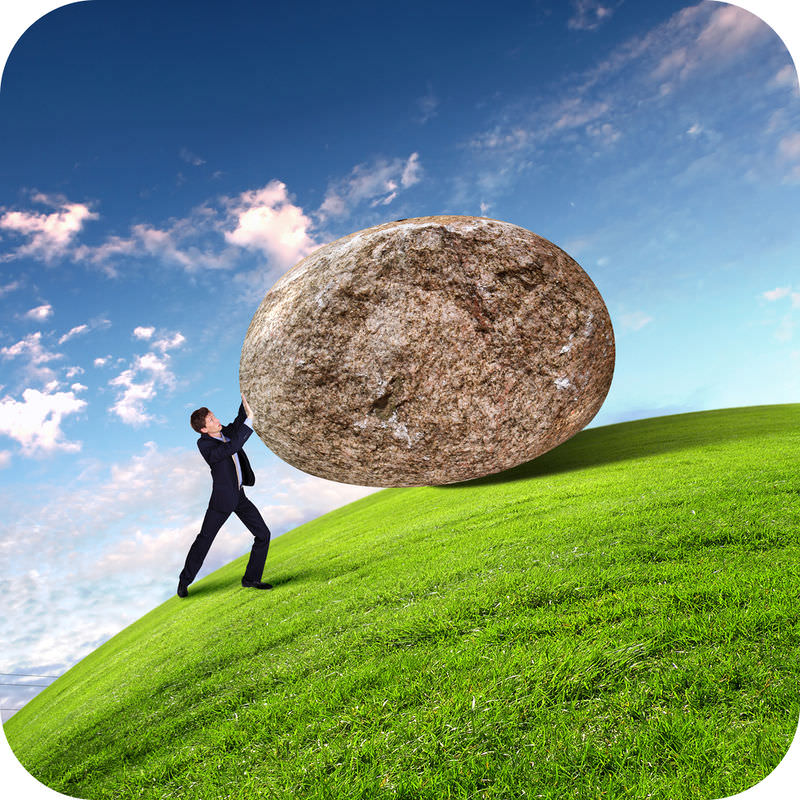 What does it take to roll a stone uphill?

The sodium-potassium pump (Figure below) is an example of an active transport pump. The sodium-potassium pump uses ATP to move three sodium (Na+) ions and two potassium (K+) ions to where they are already highly concentrated. Sodium ions move out of the cell, and potassium ions move into the cell. How do these ions then return to their original positions? As the ions now can flow down their concentration gradients, facilitated diffusion returns the ions to their original positions either inside or outside the cell.