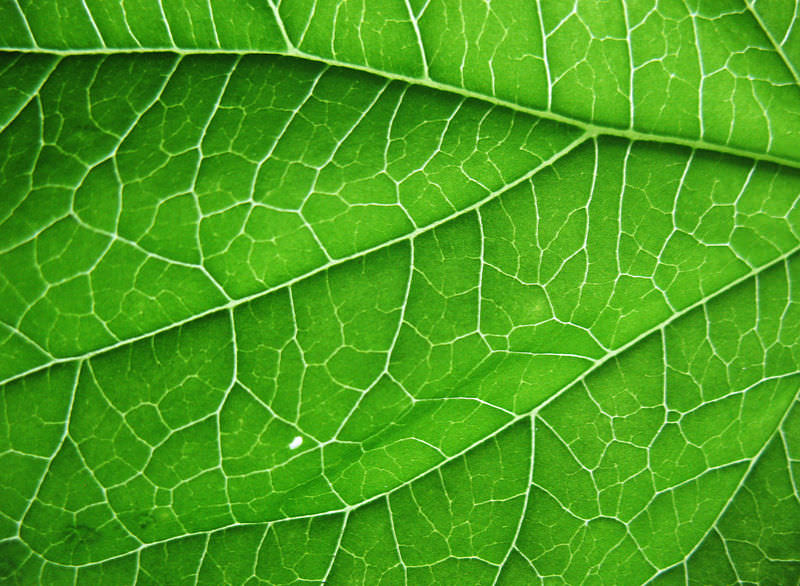 Yes, your cells are actually very similar to a plant's cells. For example, they are both eukaryotic cells, both contain DNA in a nucleus, and both make proteins in ribosomes. However, plant cells also differ in some crucial ways from your own cells.

Even though plants and animals are both eukaryotes, plant cells differ in some ways from animal cells (Figure below). Plant cells have a large central vacuole, are surrounded by a cell wall, and have chloroplasts, which are the organelles of photosynthesis. Photosynthesis converts the sun's solar energy into chemical energy. This chemical energy, which is the carbohydrate glucose, serves as "food" for the plant.

Second, plant cells have a cell wall, while animal cells do not (Figure below). The cell wall surrounds the plasma membrane but does not keep substances from entering or leaving the cell. A cell wall gives the plant cell strength and protection.

A third difference between plant and animal cells is that plants have several kinds of organelles called plastids. And there are several different kinds of plastids in plant cells. For example, Chloroplasts are needed for photosynthesis, leucoplasts can store starch or oil, and brightly colored chromoplasts give some flowers and fruits their yellow, orange, or red color. It is the presence of chloroplasts and the ability to photosynthesize, that is one of the defining features of a plant. No animal or fungi can photosynthesize, and only some protists are able to. The photosynthetic protists are the plant-like protists, represented mainly by the unicellular algae.

Use the resource below to answer the following questions.