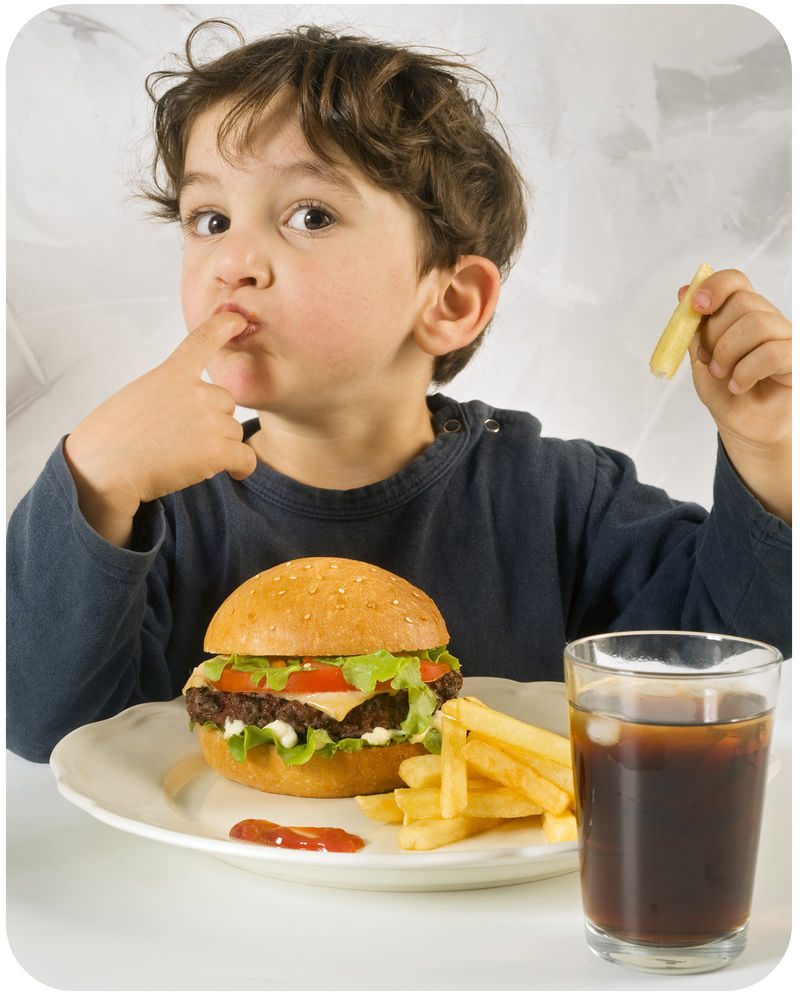 Have you ever eaten genetically engineered foods?

Most likely, yes. The majority of the corn in the United States is genetically engineered. Corn syrup is used to sweeten many things, like this soft drink. Corn is also fed to the cows that provided this hamburger.

Biotechnology is changing the genetic makeup of living things to make a useful product. Biotechnology has led scientists to develop useful applications in agriculture and food science. These include the development of transgenic crops. In transgenic crops, genes are placed into plants to give the crop a beneficial trait. Benefits include:

Crops are obviously dependent on environmental conditions. Drought can destroy crop yields, as can too much rain and floods. But what if crops could be developed to withstand these harsh conditions?

Biotechnology will allow the development of crops containing genes that will help them to withstand harsh conditions. For example, drought and salty soil are two significant factors affecting how well crops grow. But there are crops that can withstand these harsh conditions. Why? Probably because of that plant's genetics. So scientists are studying plants that can cope with these extreme conditions. They hope to identify and isolate the genes that control these beneficial traits. The genes could then be transferred into more desirable crops, with the hope of producing the same traits in those crops.

Thale cress (Figure below), a species of Arabidopsis (Arabidopsis thaliana), is a tiny weed that has been extensively studied. It is often used for plant research because it is very easy to grow, and its DNA has been mapped. Scientists have identified a gene from this plant, At-DBF2, that gives the plant resistance to some environmental stresses. When this gene is inserted into tomato and tobacco cells, the cells were able to withstand environmental stresses like salt, drought, cold, and heat far better than ordinary cells. If these results prove successful in larger trials, then At-DBF2 genes could help in engineering crops that can better withstand harsh environments.