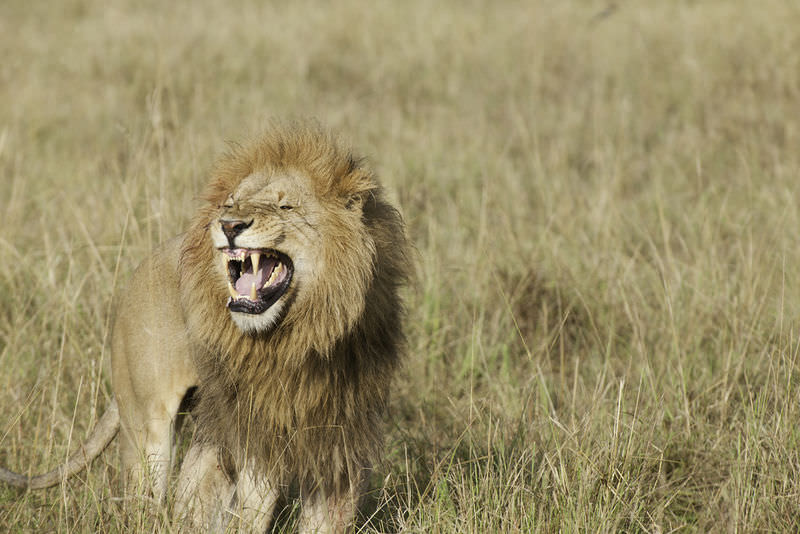 What does it mean to be dominant?

Do you remember what happened when Mendel crossed purple flowered-plants and white flowered-plants? All the offspring had purple flowers. There was no blending of traits in any of Mendel's experiments. Mendel had to come up with a theory of inheritance to explain his results. He developed a theory called the law of segregation.

The Law of Segregation

The law of segregation predates our understanding or meiosis. Mendel developed his theories without an understanding of DNA, or even the knowledge that DNA existed. Quite a remarkable feat!

This law explains what Mendel had seen in the F1 generation when a tall plant was crossed with a short plant. The two heredity factors in this case were the short and tall factors. Each individual in the F1 would have one of each factor, and as the tall factor is dominant to the short factor (the recessive factor), all the plants appeared tall.

In describing genetic crosses, letters are used. The dominant factor is represented with a capital letter (T for tall) while the recessive factor is represented by a lowercase letter (t). For the T and t factors, three combinations are possible: TT, Tt, and tt. TT plants will be tall, while plants with tt will be short. Since T is dominant to t, plants that are Tt will be tall because the dominant factor masks the recessive factor.

When the F1 generation (Tt) is allowed to self-pollinate, each parent will give one factor (T or t) to the F2 generation. So the F2 offspring will have four possible combinations of factors: TT, Tt, tT, or tt. According to the laws of probability, 25% of the offspring would be tt, so they would appear short. And 75% would have at least one T factor and would be tall.