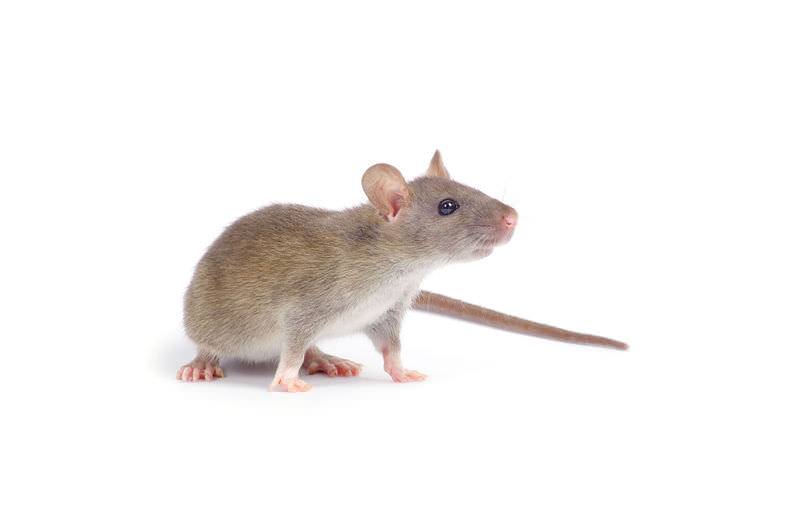 To what group do rats belong?

Rats are mammals, but this class can be divided into more specific groups. Rats are in a group known as rodents. Rodents are gnawing animals that include beavers, mice, and squirrels.

Traditionally, mammals were divided into groups based on their characteristics. Scientists took into consideration their anatomy (body structure), their habitats, and their feeding habits. Mammals are divided into three subclasses and about 26 orders. Some of the groups of mammals include:

Mammals can also be grouped according to the adaptations they form to live in a certain habitat. For example, terrestrial mammals with leaping kinds of movement, as in some marsupials and lagomorphs, typically live in open habitats. Other terrestrial mammals are adapted for running, such as dogs or horses. Still others, such as elephants, hippopotamuses, and rhinoceroses, move slowly. Other mammals are adapted for living in trees, such as many monkeys (Figure below). Others live in water, such as manatees, whales, dolphins, and seals. Still others are adapted for flight, like bats.