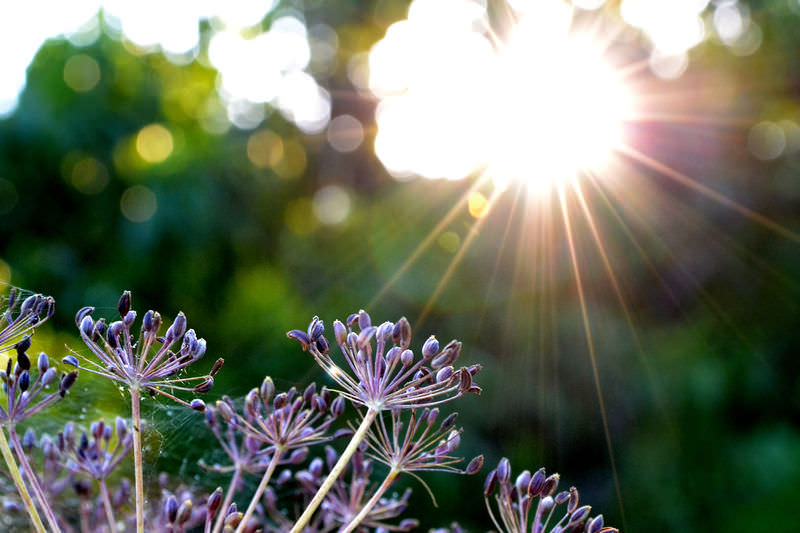 Can we use up all of our sunlight?

A resource is renewable if it is remade by natural processes at the same rate that humans use it up. Sunlight and wind are renewable resources because they will not be used up (Figure below). The rising and falling of ocean tides is another example of a resource in unlimited supply. A sustainable resource is a resource that is used in a way that meets the needs of the present without keeping future generations from meeting their needs. People can sustainably harvest wood, cork, and bamboo. Farmers can also grow crops sustainably by not planting the same crop in their soil year after year. Planting the same crop each year can remove nutrients from the soil. This means that wood, cork, bamboo, and crops can be sustainable resources.

Scientists at the Massachusetts of Technology are turning trash into coal, which can readily be used to heat homes and cook food in developing countries. This coal burns cleaner than that from fossil fuels. It also save a tremendous amount of energy. See http://youtu.be/GzhFgEYiVyY?list=PLzMhsCgGKd1hoofiKuifwy6qRXZs7NG6a for more information.