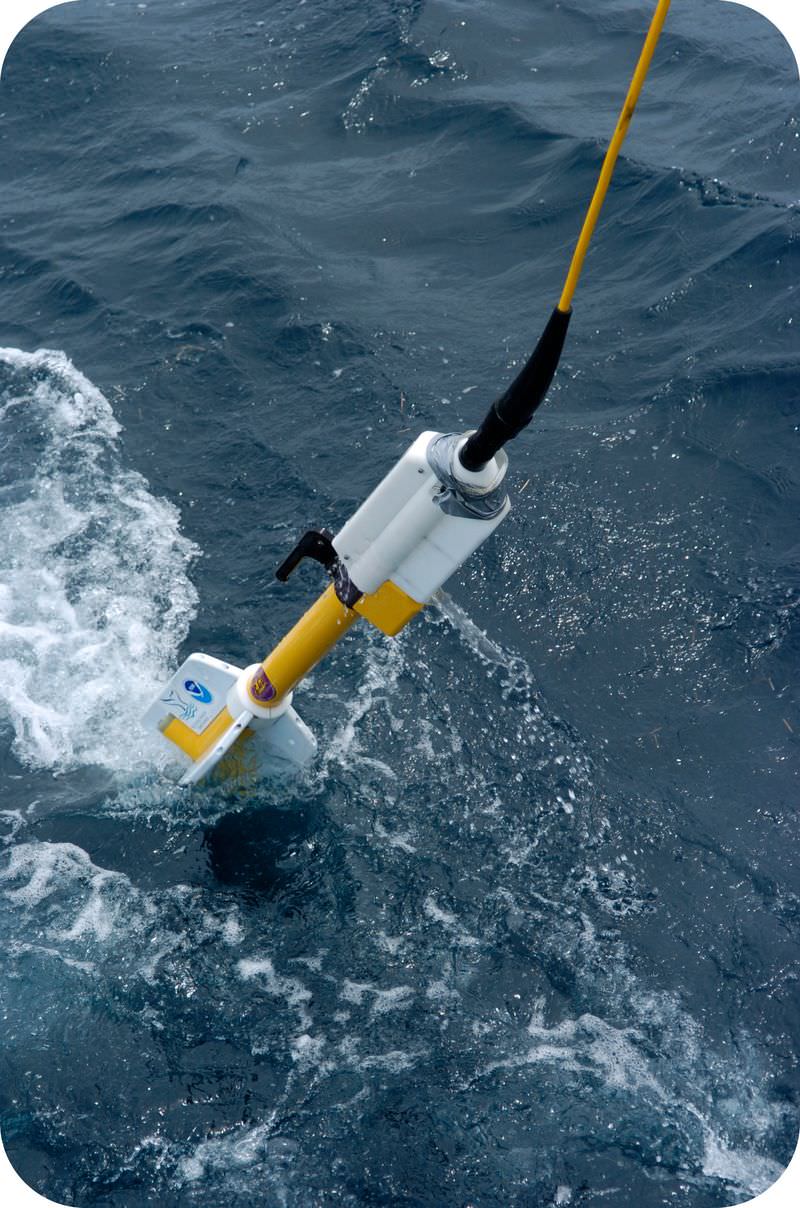 How did technology play a role in developing Wegener's idea?

After Wegener's death, the continental drift idea was pretty much dead. It would have remained that way except for the development of technology. Using technology, scientists would find more evidence that continents had drifted. They would also be able to find the mechanism. This type of magnetometer was one of their important tools.

Some important evidence for continental drift came after Wegener's death. The following is the magnetic evidence: Earth's magnetic field surrounds the planet from pole to pole. If you have ever been hiking or camping, you may have used a compass to help you find your way. A compass points to the magnetic North Pole. The compass needle aligns with Earth’s magnetic field.

Geologists used magnetometers to look at rocks on land. They wanted to know which direction magnetite crystals pointed. This would tell them where magnetic north was at the time the rocks cooled. This is what they learned: 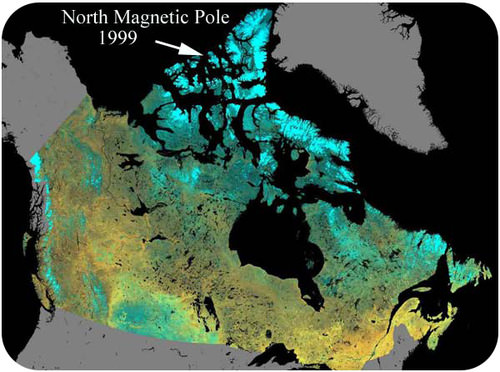 How did the geologists explain this? There is only one logical explanation. There was almost certainly only one north magnetic pole through Earth's history. The north magnetic pole is very likely in the same spot it has always been. If these two things are true, then the continents have moved.

Geologist tested the idea that the pole remained fixed but the continents moved. They fitted the continents together as Wegener had done. They moved them into the positions where they had been at the time the magnetite crystals cooled. The magnetite crystals pointed to the current north magnetic pole (Figure below). The magnetic pole seemed to have moved, but had not. They named the phenomenon apparent polar wander. 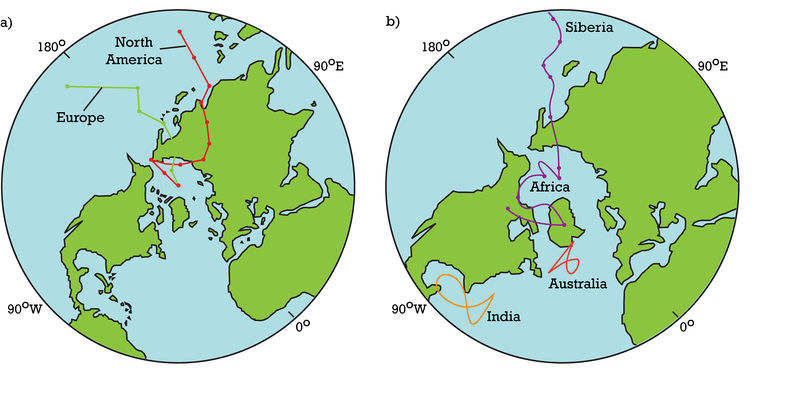 Geologists were now more interested in continental drift. More than ever, they needed a mechanism.