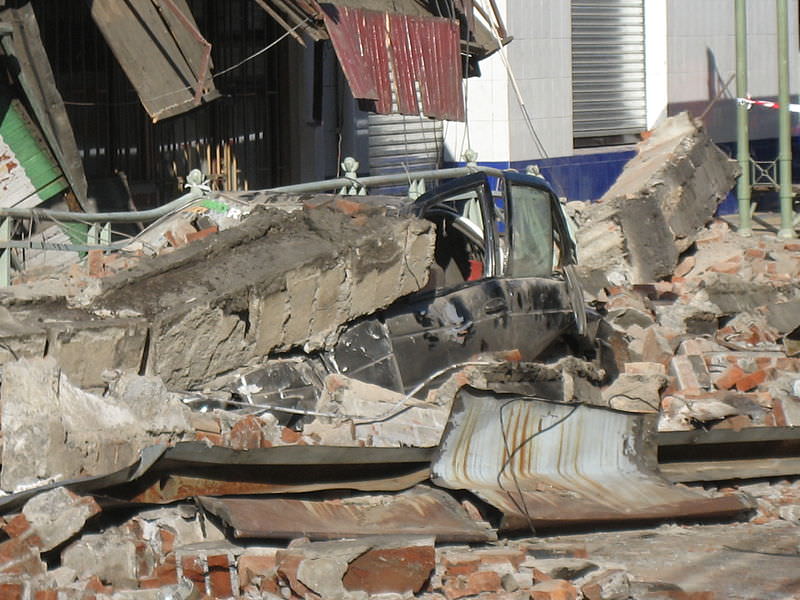 How do scientists measure earthquakes?

This 8.8 magnitude earthquake in Chile in 2010 caused over 500 deaths and thousands of injuries. Earthquakes and the damage they cause can be measured in a few different ways. One way is to describe the damage. The other way is to measure the energy of the quake.

The ways seismologists measure an earthquake have changed over the decades. Initially, they could measure only what people felt and saw: the intensity. For this, they used the Mercalli scale.

Early in the 20th century, earthquakes were described in terms of what people felt and the damage that was done to buildings. The Mercalli intensity scale describes earthquake intensity.

There are many problems with the Mercalli scale. The damage from an earthquake is affected by many things. The type of ground a building sits on is very important to what happens to that building in a quake. Different people experience an earthquake differently. Using this scale, comparisons between earthquakes were difficult to make. A new scale was needed.

Charles Richter developed the Richter magnitude scale in 1935. The Richter scale measures the magnitude of an earthquake's largest jolt of energy. This is determined by using the height of the waves recorded on a seismograph.

The Richter scale has limitations. A single sharp jolt measures higher on the Richter scale than a very long intense earthquake. Yet, this is misleading because the longer quake releases more energy. Earthquakes that release more energy are likely to do more damage. As a result, another scale was needed.

The moment magnitude scale is the favored method of measuring earthquake magnitudes. It measures the total energy released by an earthquake. Moment magnitude is calculated by two things. One is the length of the fault break. The other is the distance the ground moves along the fault. Japan's Tōhoku earthquake in 2011 had a magnitude of 9.0 (Figure below). 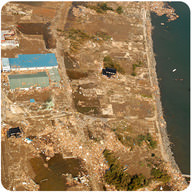 Earthquake and tsunami damage in Japan, 2011. The Tōhoku earthquake had a magnitude of 9.0.