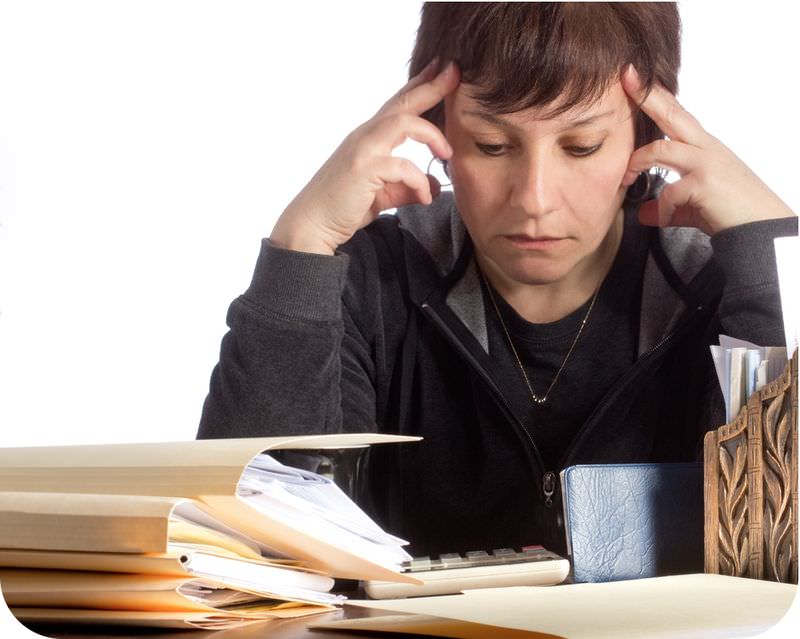 How does heat on Earth resemble a household budget?

About half of the solar radiation that strikes the top of the atmosphere is filtered out before it reaches the ground. This energy can be absorbed by atmospheric gases, reflected by clouds, or scattered. Scattering occurs when a light wave strikes a particle and bounces off in some other direction.

About 3% of the energy that strikes the ground is reflected back into the atmosphere. The rest is absorbed by rocks, soil, and water and then radiated back into the air as heat. These infrared wavelengths can be seen only by infrared sensors.

Because solar energy continually enters Earth’s atmosphere and ground surface, is the planet getting hotter? The answer is no (although the next section contains an exception), because energy from Earth escapes into space through the top of the atmosphere. If the amount that exits is equal to the amount that comes in, then average global temperature stays the same. This means that the planet’s heat budget is in balance. What happens if more energy comes in than goes out? If more energy goes out than comes in?