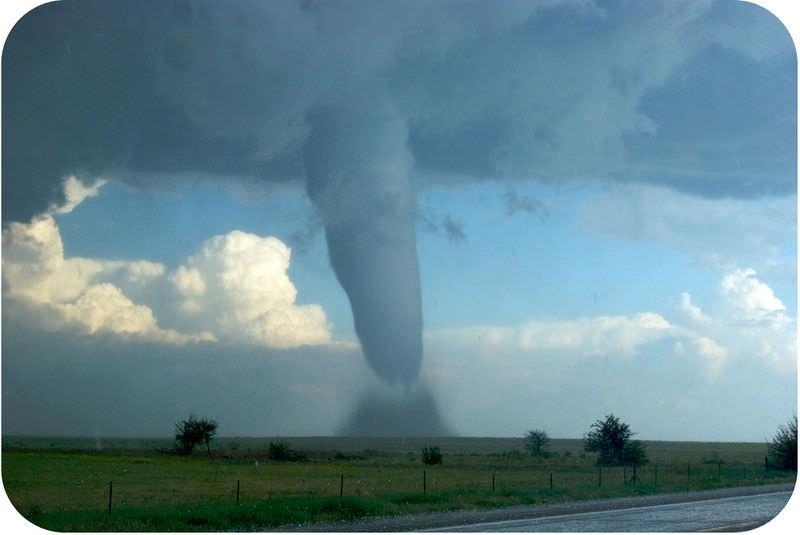 Can you see energy moving?

Energy constantly moves all around us! Anything that moves has kinetic energy, and you can see light energy and feel thermal energy in a chemical reaction or a campfire. Moving energy in the atmosphere sometimes makes itself visible in the way it moves air. In this photo, differences in temperature are causing air to move—in fantastic ways!

How Energy Moves Through the Atmosphere

Radiation is the transfer of energy by waves. Energy can travel as electromagnetic waves through air or empty space. The Sun's energy travels through space by radiation. After sunlight heats the planet's surface, some heat radiates back into the atmosphere.

In conduction, thermal energy is transferred from molecule to molecule by contact. Warmer molecules vibrate faster than cooler ones. They bump into the cooler molecules. When they do, they transfer some of their energy. Conduction happens mainly in the lower atmosphere. Can you explain why? 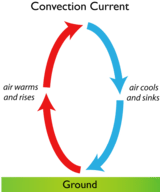 Convection currents are the main way that heat moves through the atmosphere. Why does warm air rise?