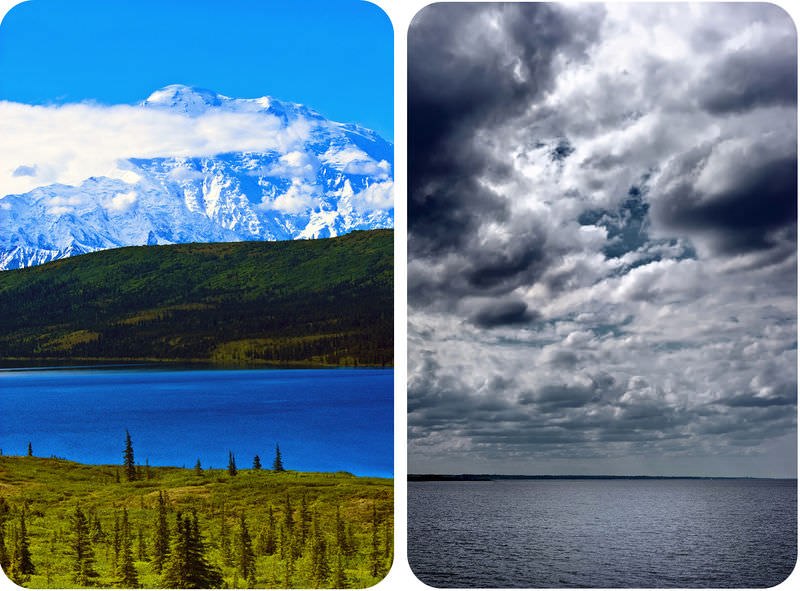 When a new air mass moves over a region it brings its characteristics to the region. This may change the area's temperature and humidity. Moving air masses cause the weather to change when they contact different conditions. For example, a warm air mass moving over cold ground may cause an inversion.