Do you know life on Earth?

It's likely that there are many places on Earth that you would not recognize as being on your home planet. There are also many creatures that you would not realize that you share a planet with. That's because of the incredible diversity of species. Wouldn't it be fun to see some of these unusual creatures?

More than 1.3 million species of organisms have been cataloged. Many millions of species have not been discovered yet. Scientists estimate that there may be about 8.7 million species in all. Why does the planet have so much biological diversity? (Biological diversity is shortened to biodiversity.) The tremendous variety of organisms is due to the tremendous numbers of habitats that they have evolved to fill.

Ways to Live in the Environment

Each organism has the ability to survive in a specific environment. Dry desert environments are difficult to live in. Desert plants have special stems and leaves to conserve water (Figure below). Animals have other ways to live in the desert. The Namib Desert receives only 1.5 inches of rainfall each year. The Namib Desert beetle lives there. How do the beetles get enough water to survive? Early morning fog deposits water droplets. The droplets collect on a beetle's wings and back (Figure below). The beetle tilts its rear end up. When the droplet is heavy enough, it slides forward. It lands in the beetle’s mouth. There are many other environments that need unique approaches for survival (Figure below and below). 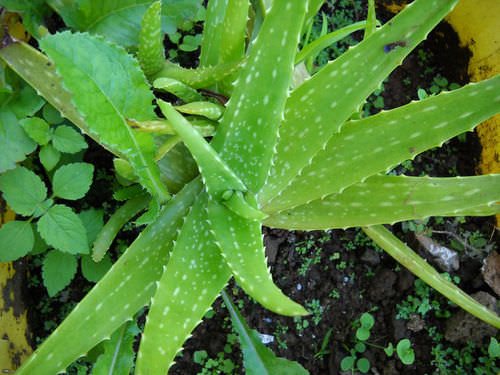 Aloe vera plants like these ones have fat, waxy leaves that allow them to conserve water. 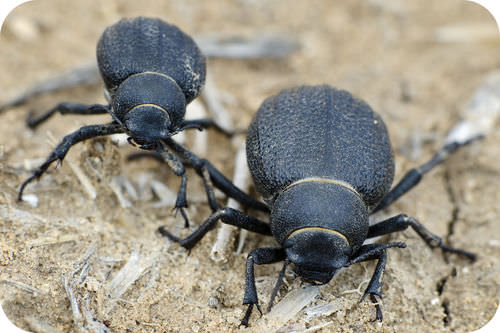 The Namib Desert Beetle has bumps on its back for collecting water. 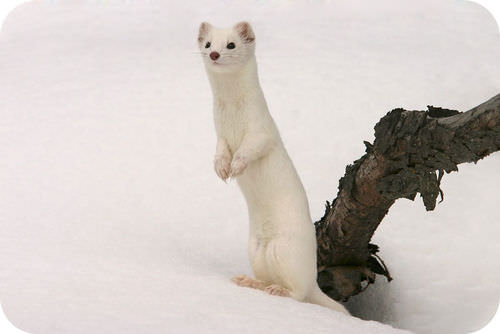 Stoats change color in the winter, from brown to white, so that they can hide in the snow.

Crowned cranes have plumage that helps them attract a mate.

Getting Food and Being Food (Or Not)

The battle between needing food and being food plays out in the drama between lions and zebras. When a herd of zebras senses a lion, the animals run away. The zebras’ dark stripes confuse the lions. It becomes hard for them to focus on just one zebra. The zebras may get away. But lions are swift and agile. A lion may be able to get a zebra, maybe one that's old or sick.