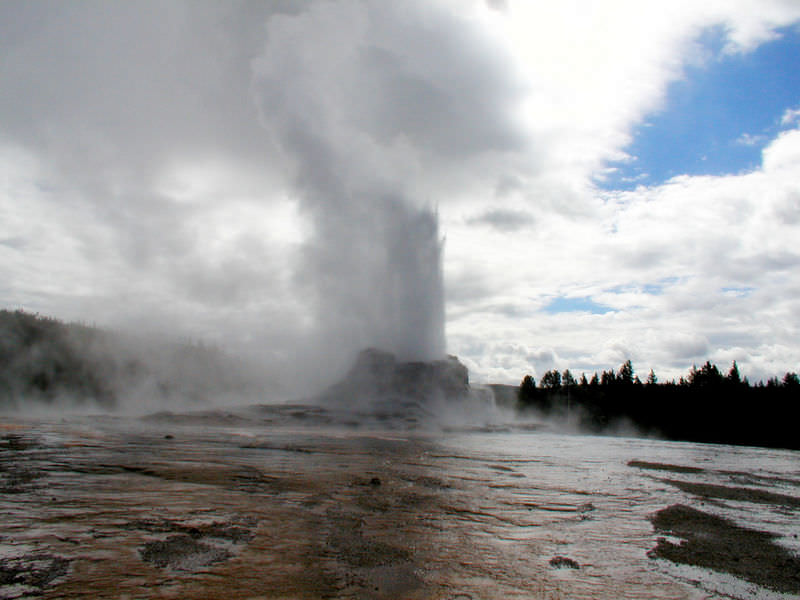 How can you tell a blob of organic material from a living creature? What characteristics does something need to be considered alive? Does this photo resemble early Earth? Erupting geysers? Mats of bacteria? Maybe so! Of course, you have to ignore the trees in the distance.

The Origin Of Life

No one knows how or when life first began on the turbulent early Earth. There is little hard evidence from so long ago. Scientists think that it is extremely likely that life began and was wiped out. Possibly even more than once! If there was life, it would have been wiped out by the impact that created the moon.

This issue of what's living and what's not is important. It helps us to think about the origin of life. When does a blob of organic material become life? As you can see, we need to have a definition of life.

To be considered alive, a molecule must:

Amino acids are molecules of carbon, hydrogen, oxygen and nitrogen. These molecules are some of the building blocks of life because they create proteins. Proteins are complex organic molecules that make up cells. They are the most abundant class of biological molecules.

Learning About the Origin of Life

To look for information regarding the origin of life, scientists: 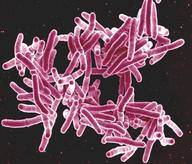 How can we tell where these microbes have been?