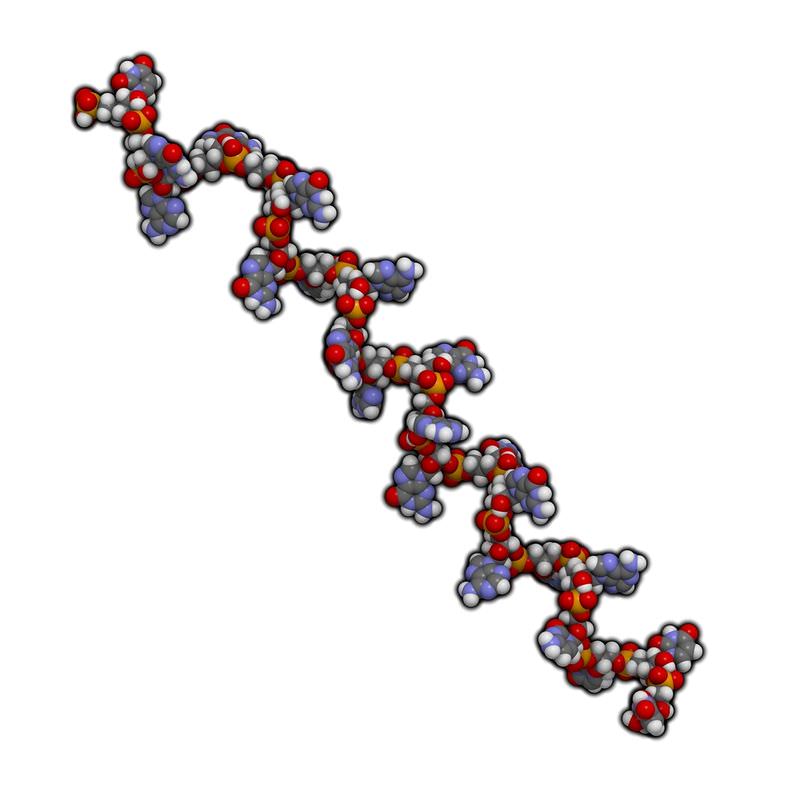 What is an RNA world?

A segment of DNA that is inheritable is a gene. Every organism has a collection of genes that code for the traits that organism could have. Not all genes are expressed; therefore, knowing all of your genes does not tell you exactly who you are.