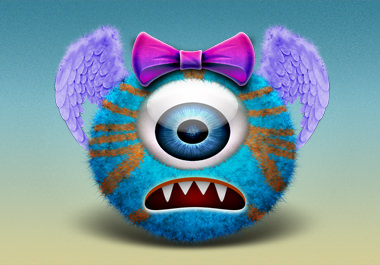 What is next for life on Earth?

Life is dynamic! Species begin, populations grow, species die out, new species are born. Extinction is an important part of this. If organisms never went extinct, there wouldn't be any habitats available for new ones to arise. What could be next?

Sometimes large numbers of species go extinct in a short amount of time. This is a mass extinction. The causes of different mass extinctions are different: collisions with comets or asteroids, massive volcanic eruptions, or rapidly changing climate are all possible causes of some of these disasters (Figure below).

An extinct Tyrannosaurus rex. This fossil resembles a living organism.

After a mass extinction, many habitats are no longer inhabited by organisms because they have gone extinct. With new habitats available, some species will adapt to the new environments. Evolutionary processes act rapidly during these times. Many new species evolve to fill those available habitats. The process in which many new species evolve in a short period of time to fill available niches is called adaptive radiation. At the end of this period of rapid evolution, the life forms do not look much like the ones that were around before the mass extinction. One example came after the extinction of the dinosaurs. Mammals underwent adaptive radiation and became the dominant life form. Although they lived in the habitats the dinosaurs had lived in, they didn't look much like the dinosaurs.