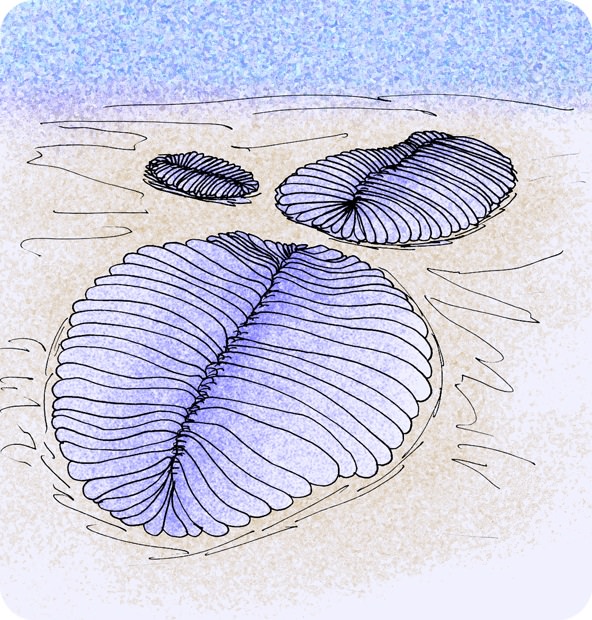 If you could go back to the late Precambrian, would you recognize these as ancestors of modern life?

This is a depiction of Dickinsonia costata, a member of the Ediacara fauna. No one knows quite how to categorize these organisms. Some scientists think that they are the ancestors of modern life. But most scientists believe that the Ediacara fauna died out and that other organisms were the ancestors of modern life. If you could go back in time maybe you could figure it out. But since that isn't possible, is there any way to really know?

Eukaryotes evolved about 2 billion years ago. Unlike prokaryotes, eukaryotes have a cell nucleus. They have more structures and are better organized. Organelles within a eukaryote can perform certain functions. Some supply energy; some break down wastes. You can see an example of a eukaryotic cell below (Figure below). 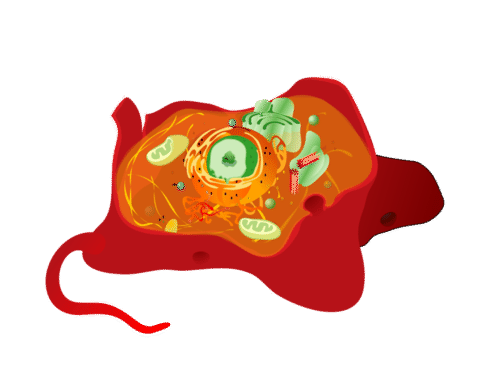 A eukaryotic cell. This one is from an animal.

For life to become even more complex, multicellular organisms needed to evolve. Prokaryotes and eukaryotes can be multicellular. 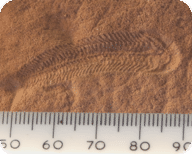 A fossil of an Ediacara organism.