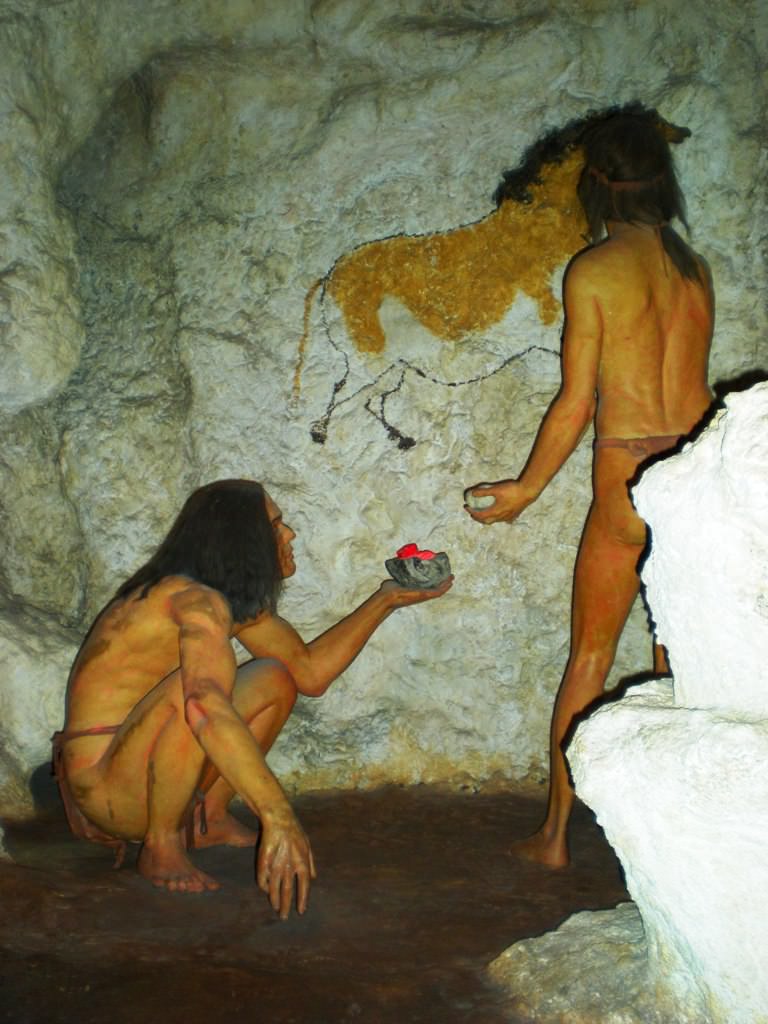 What if you were to wake up with a group of Neanderthals? They were close relatives to modern humans. Still, you might find them to be a bit different from your usual friends.

Humans evolved during the later Cenozoic. New fossil discoveries continue to alter the details of what we know about human evolution. The major evolutionary events are well understood though.

Humans evolved from primates, a group of mammals that includes lemurs, monkeys and apes. Humans are part of the apes, but we did not evolve from apes, which also include chimpanzees and gorillas. Apes and humans have a primate common ancestor. About 5 to 7 million years ago, chimpanzees (our closest living relatives) and humans shared their last common ancestor.

Animals of the genus, Ardipithecus lived roughly 4 to 6 million years ago. These animals had brains roughly the size of a female chimp. Although they lived in trees, they were bipedal. That is, they could stand on two feet. What are the advantages to being bipedal? An organism that can stand up can see farther. This is important if you live in a grassland. A bipedal organism uses its hands and arms for hunting.

Another human ancestor, Australopithecus afarensis lived between 3.9 and 2.9 million years ago (Figure below). These animals were completely bipedal. Their brains grew rapidly across the generations.

Australopithecus afarensis is a human ancestor that lived about 3 million years ago.

The genus Homo, in which modern humans are the only living species, appeared about 2.5 million years ago. These human-like primates developed the first stone tools. Homo erectus evolved in Africa about 1.8 million years ago. Fossils of these animals show a much more human-like body structure. This allowed them to travel long distances to hunt. Cultures began and evolved.

Homo sapiens is our species. We originated about 200,000 years ago in Africa. Evidence of a spiritual life appears about 32,000 years ago. The evidence includes stone figurines that probably have religious significance (Figure below). 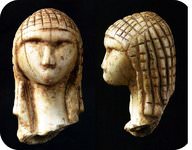