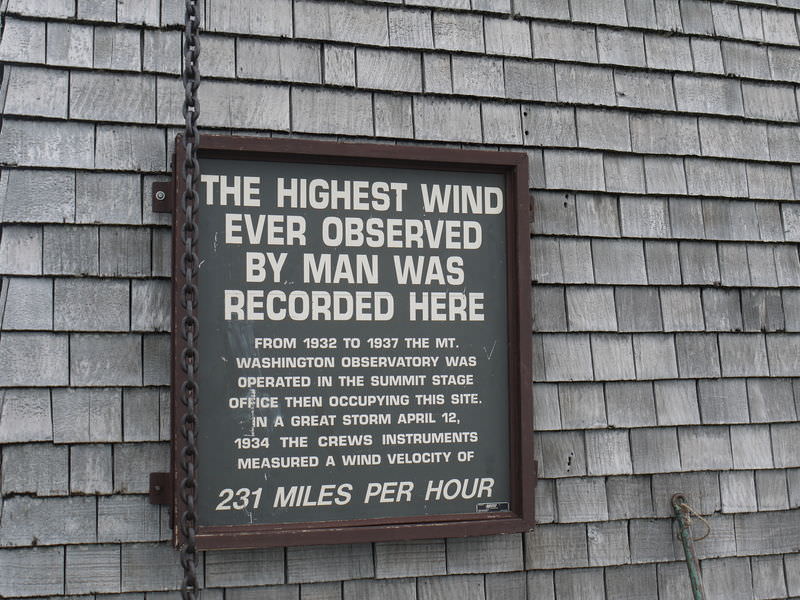 Where can you go to experience wind?

Wind is one of the most obviously dynamic features of our dynamic planet. For a long time Mt. Washington in New Hampshire was known as the windiest place on Earth. It no longer is called that, but it's still plenty windy. A wind speed of 231 miles per hour was recorded on the mountain in April 1934. In a 200 mph wind, you would not be able to stand up. Temperatures due to wind chill would be outrageously cold!

Wind is just moving air. You can't really see it, but you can see its effects. Whether it’s a gentle breeze or strong wind, you are most aware of air when it moves (Figure below). You can feel its molecules press against you. You can see things, like dirt and leaves, moving in the wind. And you can see object moving, like flags and trees, as a result of the wind.

How can you tell the wind is blowing in these photos?

Air movement takes place in the troposphere. This is the lowest layer of the atmosphere. Air moves because of differences in heating. These differences create convection currents and winds (Figure below). 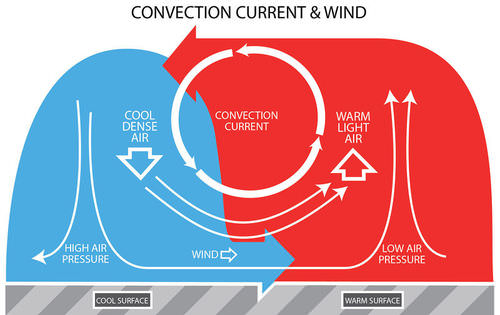 Differences in air temperature cause convection currents and wind.