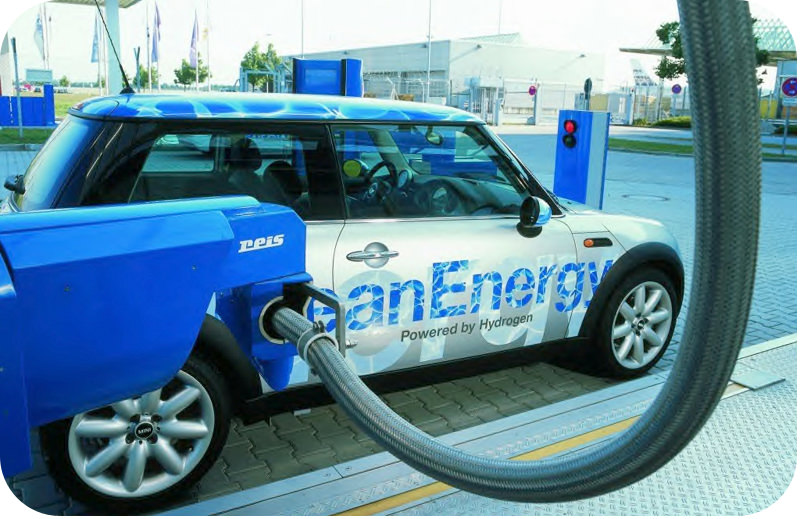 Can a car run on hydrogen?

Yes! But so far this is not feasible for more than just a few models. A major problem with hydrogen cars is the lack of hydrogen fuel. Many ways to reduce pollution are being developed. What can you do to help?

Air quality is a measure of the pollutants in the air. More pollutants mean poorer air quality. Poor air quality started to become a serious problem after the Industrial Revolution. Factories burned coal for energy. Gasoline burned by cars and trucks added greatly to air pollution. By the mid-1900s, air quality in many big cities was very bad. Incidents in London and in U.S. cities alerted people to the extent of the problem. It was clear that air quality needed to be protected.

In 1970 in the U.S., the Clean Air Act was passed. It limits what can be released into the air. The air in the U.S. is slightly cleaner now than it was 50 years ago. But air pollution has not gone away. Vehicles, factories, and power plants still release more than 150 million tons of pollutants into the air each year.

There are two basic types of strategies for reducing pollution from fossil fuels:

We can reduce our use of fossil fuels in several ways:

Some of the pollutants from fossil fuels can be filtered out of exhaust before it is released into the air (Figure below). Other pollutants can be changed to harmless compounds before they are released. Two widely used technologies are scrubbers and catalytic converters. 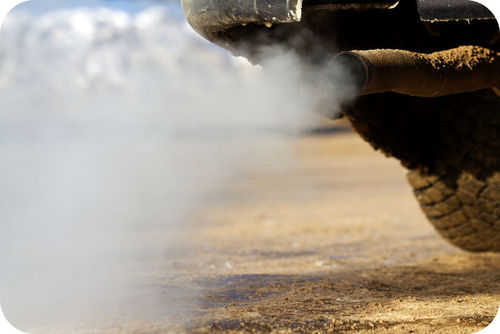 Before catalytic converters were required, cars spewed a lot of pollutants into the air.

Ways You Can Reduce Air Pollution

Everyone can help to reduce air pollution. Just use less fossil fuels! How can you do this?

All these actions reduce the amount of energy that power plants need to produce.