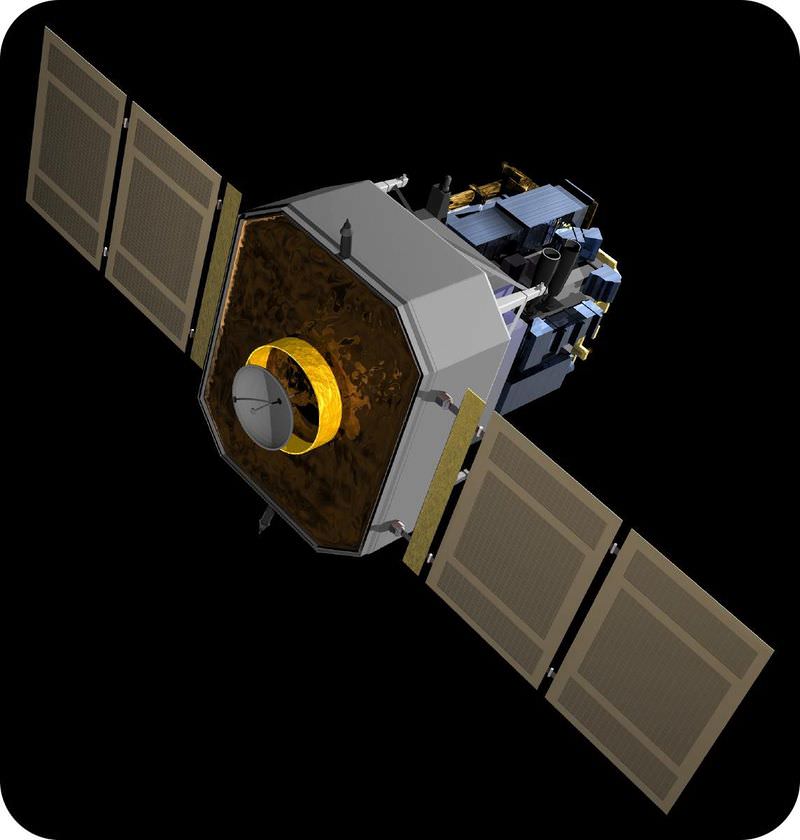 How can we learn about something as hot as the Sun?

Humans have sent spacecraft up to study our star. The SOHO spacecraft has been in operation since 1996. The craft orbits the Sun in step with Earth but closer to it. SOHO has sent back amazing images. Onboard instruments have also sent back mountains of data. The data is mostly about the Sun's outer layers.

Our Sun is a star, a sphere of plasma held together by gravity. It is an ordinary star that is extraordinarily important. The Sun provides light and heat to our planet. This star supports almost all life on Earth. 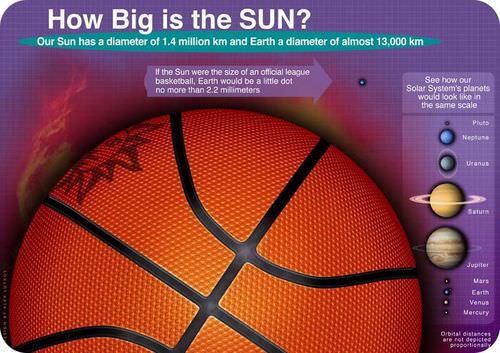 The sizes of the planets relative to the Sun, if the Sun were the size of a basketball.