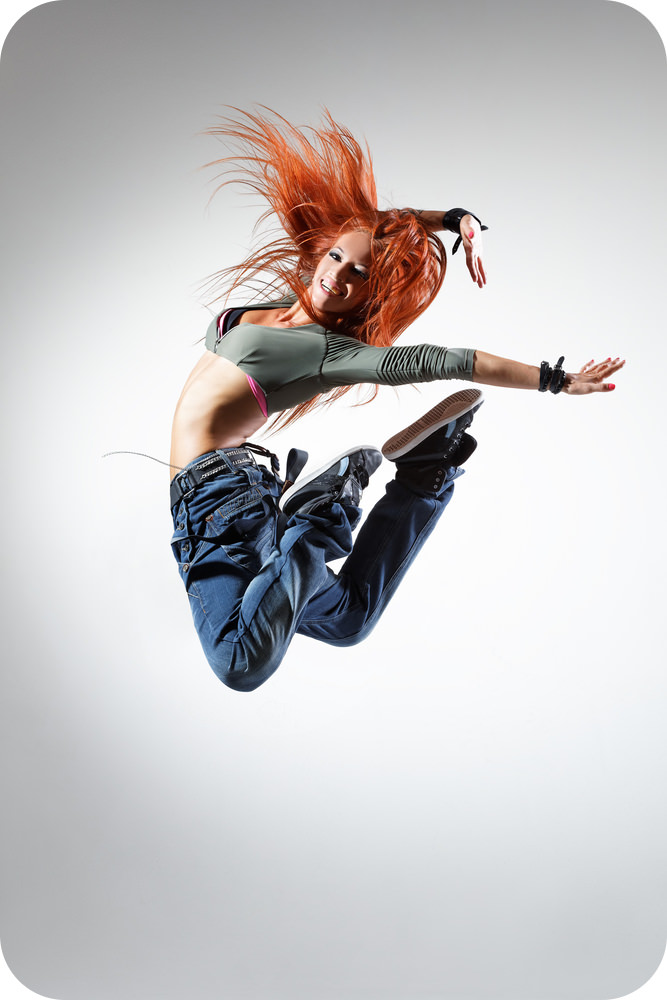 Have you ever heard the old adage, "What goes up must come down"?

The Role of Gravity 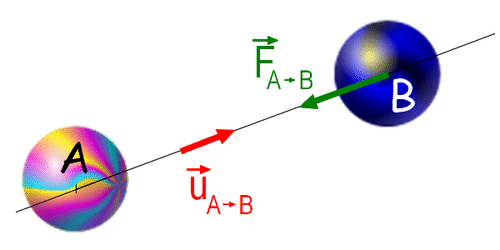 The strength of the force of gravity between objects A and B depends on the mass of the objects and the distance (u) between them.

Isaac Newton first described gravity as the force that causes objects to fall to the ground. Gravity is also the force that keeps the Moon circling Earth. Gravity keeps Earth circling the Sun. Without gravity, these objects would fly off into space (Figure below). 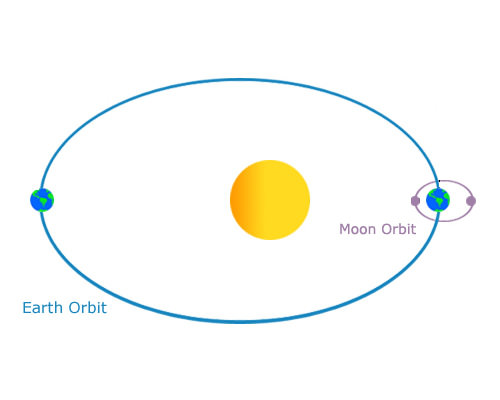 Earth's gravity pulls any object on or near Earth toward the planet's center.