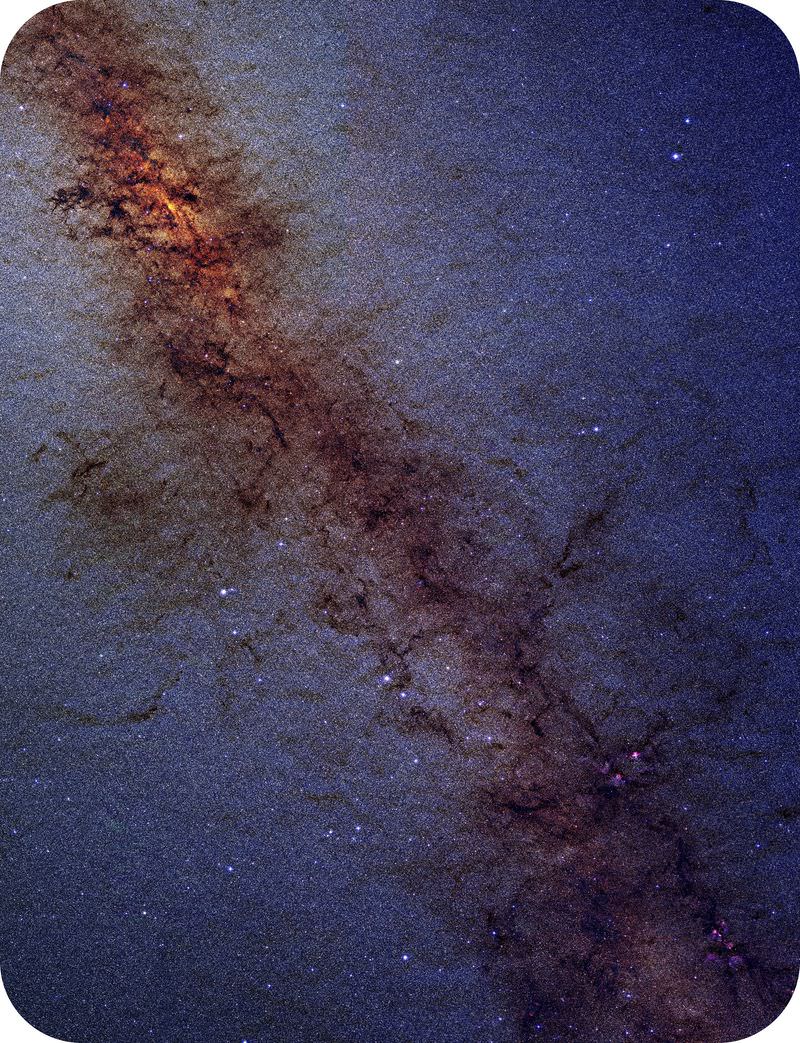 Did you know that the night sky is bright?

Starlight can be surprisingly bright in the night sky. Of course, daytime is all about starlight. The star is our Sun, and it shines so brightly because it is so close to us. Even the Moon is bright because of light from the Sun. Some stars produce much more energy than the Sun. They're just farther away, so the light is not as obvious. How do stars generate so much energy?

A nuclear fusion reaction is so named because the nuclei (center) of atoms fuse (join) together in the process. In stars like our Sun, hydrogen atoms join together to create a helium atom. Nuclear fusion reactions need a lot of energy to get started. Once they begin, they produce even more energy (Figure below). 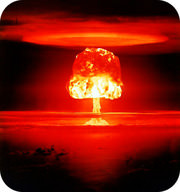 A thermonuclear bomb is an uncontrolled fusion reaction in which enormous amounts of energy are released.