Overview of Voiced and Unvoiced <th> 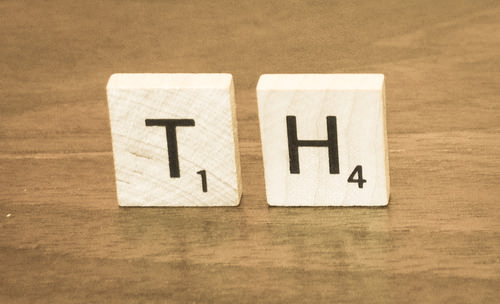 Word Find. This Find contains twenty words that all start with the sounds [th] or [th]. But this one is a little different from the ones you've done in other concepts. We are not going to tell you what the twenty words are ahead of time. You will have to find them on your own. After you have found them, sort them into the two groups described below. 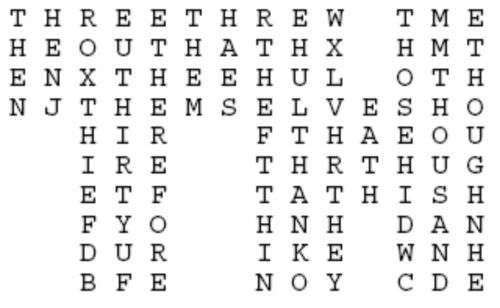 There are three functions of silent final <e>:

a. A final <e> can mark a preceding vowel as being long in the patterns Ve# and Vce.

There is one other consonant whose sound final <e> can mark. Say these two sentences carefully, paying special attention to the last sound you hear in each underlined word:

I could not get my breath.

I could not breathe. 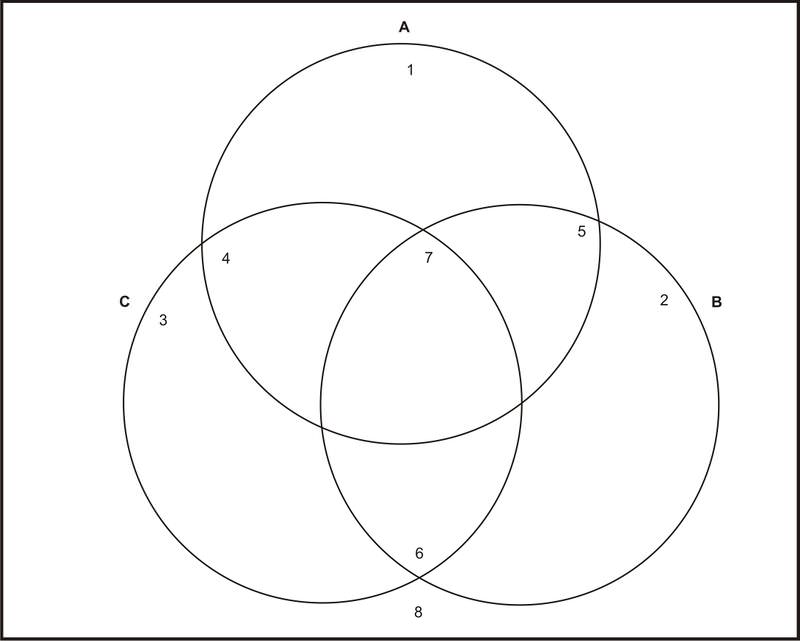 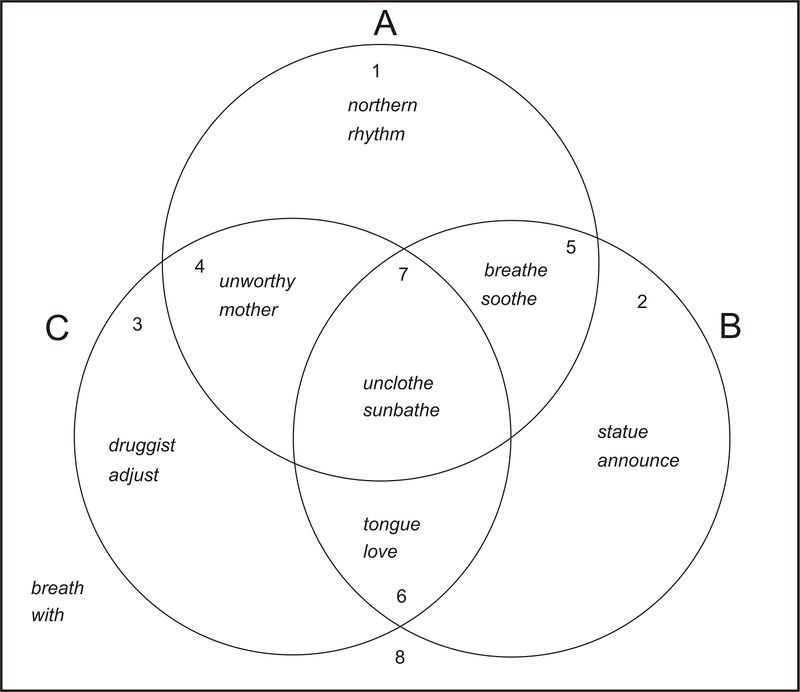