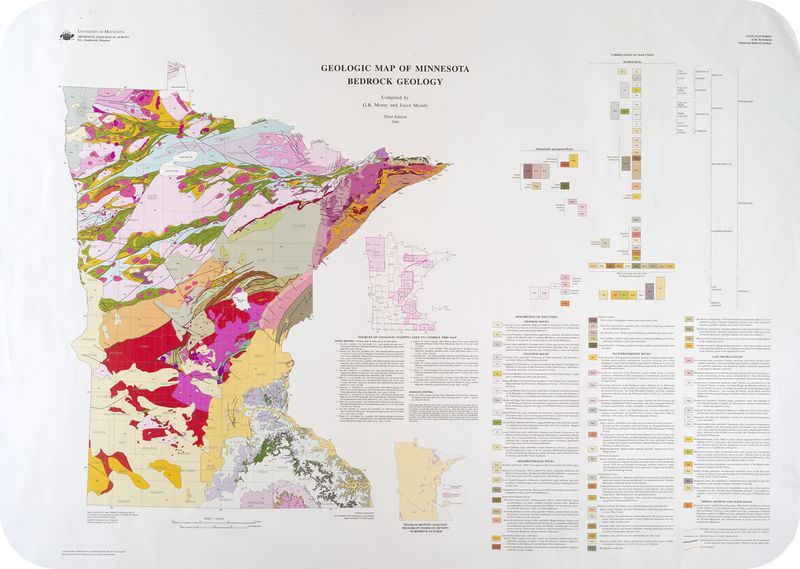 What information does a map show?

Imagine you are going on a road trip. Perhaps you are going on vacation. How do you know where to go? Most likely, you will use a map. A map is a picture of specific parts of Earth’s surface. There are many types of maps. Each map gives us different information. Let’s look at a road map, which is the probably the most common map that you use (Figure below). 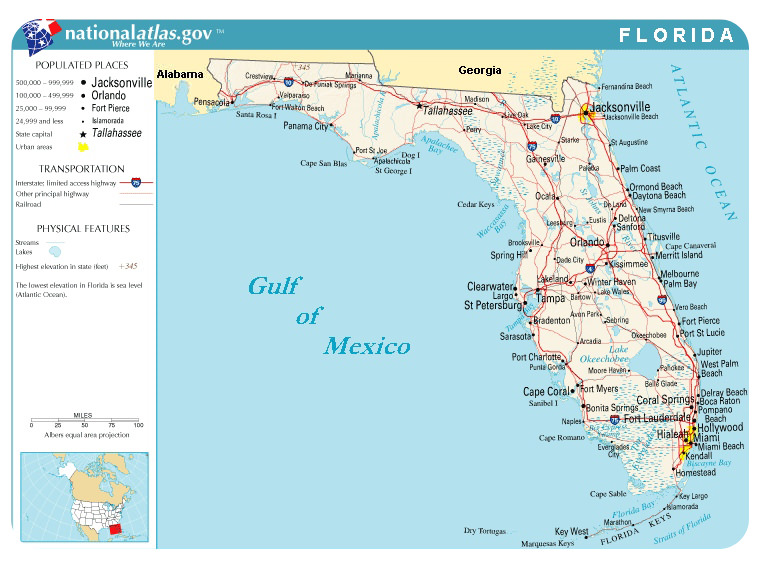 A road map of the state of Florida. What information can you get from this map?

You can see the following on this road map of Florida (Figure above):

You can use this map to find your way around Florida and get from one place to another along roadways.

There are many other types of maps other than road maps. Some examples include:

These are but a few types of maps that various Earth scientists might use. You can easily carry a map around in your pocket or bag. Maps are easy to use, because they are flat or two-dimensional. However, the world is three-dimensional. So, how do mapmakers represent a three-dimensional world on flat paper?