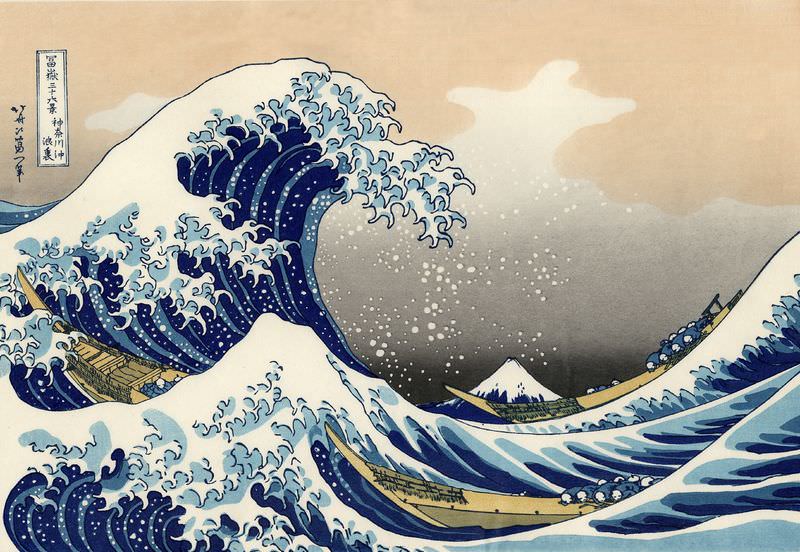 What is a tsunami?

"Tsunami" is a Japanese word meaning "harbor wave." Some people call them tidal waves. But these deadly waves are not related to tides and they are not restricted to harbors. Few words can express the horror these waves can bring.

Tsunami waves have small wave heights relative to their long wavelengths, so they are usually unnoticed at sea. When traveling up a slope onto a shoreline, the wave is pushed upward. As with wind waves, the speed of the bottom of the wave is slowed by friction. This causes the wavelength to decrease and the wave to become unstable. These factors can create an enormous and deadly wave.

Landslides, meteorite impacts, or any other jolt to ocean water may form a tsunami. Tsunami can travel at speeds of 800 kilometers per hour (500 miles per hour).

Since tsunami are long-wavelength waves, a long time can pass between crests or troughs. Any part of the wave can make landfall first.

In 1755 in Lisbon, Portugal, a tsunami trough hit land first. A large offshore earthquake did a great deal of damage on land. People rushed out to the open space of the shore. Once there, they discovered that the water was flowing seaward fast and some of them went out to observe. What do you think happened next? The people on the open beach drowned when the crest of the wave came up the beach.

Large tsunami in the Indian Ocean and more recently Japan have killed hundreds of thousands of people in recent years. The west coast is vulnerable to tsunami since it sits on the Pacific Ring of Fire. Scientists are trying to learn everything they can about predicting tsunamis before the next massive one strikes.